Home » Entrance Exams » JEE Main 2021: What does ‘rescheduling for April, May will be done “subsequently” mean?

JEE Main 2021: What does ‘rescheduling for April, May will be done “subsequently” mean?

NTA will not cancel the remaining 2 attempts of JEE Main 2021. The April and May attempts will be rescheduled. New dates will be announced later. 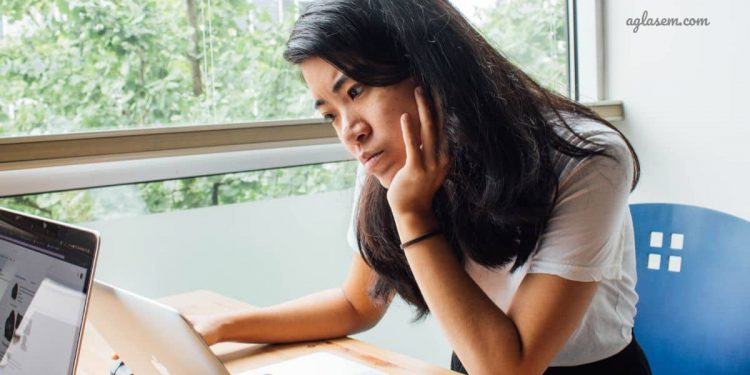 The National Testing Agency (NTA) postponed JEE Main 2021 May attempt yesterday, May 4, 2021. The notice read “The registration for the May Session will also be announced at a later stage. The rescheduling of the April and May sessions will be done subsequently.” This statement means that the registration dates for the May attempt will be announced later. Also, the April and May exams will be rescheduled to new dates afterward.

This implies that NTA will hold the April and May session, and will not cancel them. However, the dates for these 2 attempts will be available later, depending on various factors in play right now – like the pandemic, board exams, and schedule of other national level entrance tests.

The notice also mentioned that “The revised dates for the May Session will be intimated later on and will be announced at least 15 days before the exam.”

For the April attempt registration has been completed and closed. For the May attempt, applications were to be available from May 3 to 12, 2021. However, they remain deferred till further notice.

The official notice that was published yesterday on nta.ac.in, also advised the students to take this time and prepare for the exam well. It suggested that. “In the meantime, candidates are advised to use this time to prepare themselves better for the examination. They can also take practice ( full length/ chapter wise) tests on the NTA Abhyas App from the comfort of their homes.”

For any information on the exam, the candidates have been invited to contact 011-40759000 or email at [email protected]

JEE Main 2021 rank is assigned to the candidates based on their best overall percentile score out of all their attempts. The rank is mentioned in the scorecard which is uploaded after the final attempt which is in May 2021. The candidates are ranked in the category they belong to.

Joint Entrance Examination – Main is a national-level engineering entrance test. It is conducted by National Testing Agency (NTA) for admission to various undergraduate engineering and architecture courses in institutes accepting the JEE-Main score, which mainly consists of National Institutes of Technology (NITs), Indian Institutes of Information Technology (IIITs), and Government Funded Technical Institutes (GFTIs). The examination consists of three papers – Paper 1 for B.E./BTech courses, Paper 2a for B.Arch, and Paper 2b for BPlan courses.

UPSC CAPF 2021: Last Date to Apply is Today, Application Form Withdrawal from 12 May

REET 2021 Application Out; Know How to Apply, Last Date