Several arrests have been made by the CBI so far. As of now, the process of interrogation against the detained is underway. 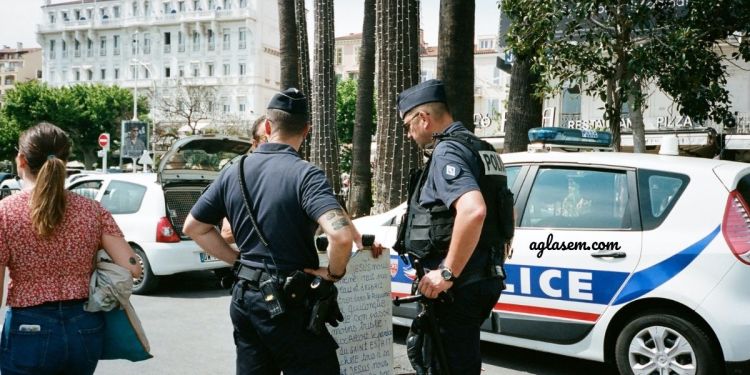 An alleged cheating scam has been reported in a private engineering college over Joint Entrance Examination (JEE) 2021. A case has been registered against a Noida-based institution and its directors due to alleged irregularities in the JEE main exam conducted on September 01, 2021. The accused involved the institute’s directors, three employees and some other people. The involved institute is accused of been facilitating students by solving the JEE Main question paper.

The accused were also manipulating the online examination by solving the question papers of the applicants via remote access from a particular exam centre in Sonepat, Haryana. The examination institution in question had their associates and staff posted in the examination centre. As of now, a probe is being carried against the persons who are detained and also against some unnamed persons. As per the CBI officials, one of the conspirators is from Bihar.

After receiving leads, the Central Bureau of Investigation or CBI did a search drive at twenty locations throughout the country. Some of these locations included cities like Pune, Delhi, Jamshedpur, Bengaluru, etc. During the searches that were conducted by CBI, as many as 25 laptops, 07 computers and 30 post-dated cheques were seized. These apprehensions were made from Bengaluru, Jamshedpur, Indore, Pune, etc. In addition to these entities, several incriminating documents have been found and many are still being interrogated regarding the matter

The concerned institute was in touch with the parents of the aspiring candidates. For security purposes, it has also collected the class 10 and 12 mark sheets, user IDs and passwords along with post-dated cheques. The deal was such that a student, after securing admission to the desired institute, had to deposit an amount ranging from Rs 12 to 15 lakh in the accounts of the accused.

CBI is now conducting searches in Indore as a part of the probe. Reportedly, CBI has also come across Hawala transactions. These transactions prove that the investigations will no longer be limited to only one city. Over 200 CBI officials are now working to crack this fiasco behind the JEE Main 2021 exam.

Happy Teacher’s Day: A letter to my Hindi teacher, from, Ginni