Students getting minimum 33% marks in the exam are declared passed. In each subject students need at least 30 marks out of 100 and in total they need minimum 150 marks to be promoted to next class. 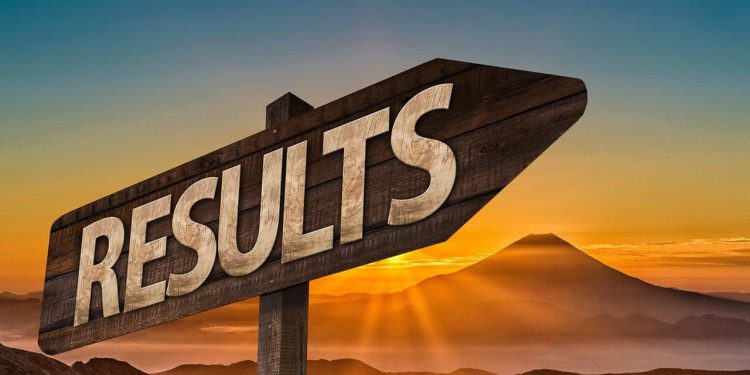 Jharkhand Academic Council (JAC) has declared the class 10 results at jac.jharkhand.gov.in and jacrresults.com. To check the result candidates have to use their roll code and roll number. The students who have secured 33 percent marks in all subjects have been declared qualified in the exam.

This year, a total of 75.01% students have passed Jharkhand board class 10th examination 2020. This year, as well, Boys outperformed girls in JAC 10th result 2020. The pass percentage of boys is 74.25 while girls’ pass per cent is 75.88. The overall pass percentage for JAC 10th exam result has been improved by 5% in compared to the previous year.

The steps to check the result are simple. First students have to reach the official website that is jac.jharkhand.gov.in or jacrresults.com. Now log in using roll code and roll number in the window that opens next on the screen. Submit these details and the result appears on the screen.

On the result, the candidate will be able to check their subject wise theory, as well as practical marks and grades. The result will also have total marks and percentage obtained. It will also show the division in which the candidates have passed the exam.

As per the reports, this year over 3.8 lakh students have appeared for the matric exam. The exam was held from February 10 to 28, 2020. Initially, the result was supposed to be released in the month of May. However, as the situation of the nation has been upside down due to COVID-19 pandemic, the dates of the declaration of results were deferred. The evaluation began late from May 28 and was completed on June 25, 2020. The result came out today, July 8, 2020.

Jharkhand Academic Council (JAC) is the state board responsible for conducting the secondary and senior secondary exams at the state level. The board came into the existence on November 15, 2000, under Jharkhand State Legislature. Jharkhand Board is responsible for conducting the exams annually in the month of Feb- Mar. Apart from this, JAC also prescribes the syllabus and the textbooks for the students registered under the board.