Know upcoming dates, exam details, and how to get old question papers. 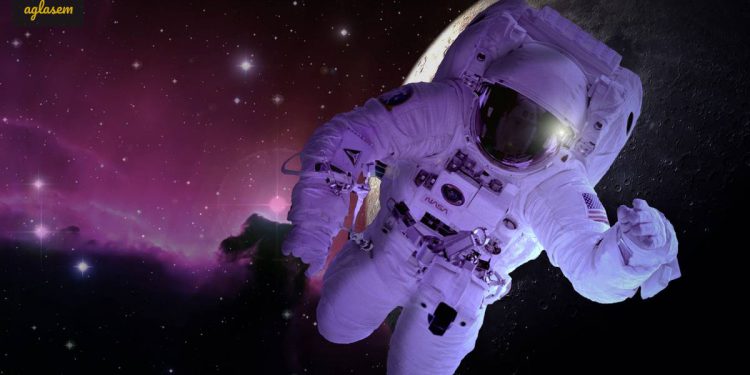 Indian Space Research Organisation (ISRO) has accepted application form for scientist engineer recruitment 2019 until yesterday. Now on the basis of applications received, ISRO will issue admit card or call letter for the written test which is scheduled to be held on January 12, 2020.

As per the official notification, admit card will be released in the last week of December, via email and official website. However instead of issuing the call letters for all applicants, the organization will do so only for those candidates who meet the cut off.

It is required to have at least 65% marks or CGPA 6.84/10 in BE/B.Tech or equivalent in order to be eligible to appear in the exam. Nevertheless ISRO may fix a higher cut off if the need arises.

The written test will be held in 12 cities namely Ahmedabad, Bengaluru, Bhopal, Chandigarh, Chennai, Guwahati, Hyderabad, Kolkata, Lucknow, Mumbai, New Delhi and Thiruvananthapuram. The exam center assigned in these cities will be conveyed through the call letter.

As far as the exam is concerned, it will have 80 multiple choice questions, all of equal marks. ISRO will also issue answer keys for the exam, after the exam. Within 3 days of the same, candidates are required to submit their objections.

On the basis of performance in the exam, candidates will be shortlisted for an interview. In interview, candidates must score at least 60%. Those who do, will be considered. And only on the basis of interview score, not considering written exam scores, ISRO will arrange candidates in order of merit and select suitable candidates.

ISRO will recruit candidates to the post of Scientist / Engineer ‘SC’ in level 10 of the pay matrix, which is eligible for minimum basic pay of Rs 56,100 per month. DA, TA, HRA shall be also paid.

Although registrations have closed for advertisement no. ISRO:ICRB:02:2019, links are available at isro.gov.in >> Careers >> Scientist/Engineer SC to print application form, and check payment status. There is also the facility to change written test center, to avail which, candidates have to login with registration number and date of birth.

In ISRO scientist / engineer recruitment 2019, there are a total of 21 vacancies. This includes 11 vacancies for civil, 5 for electrical, 4 for refrigeration and air conditioning, and 1 for architecture. For all the posts except the last one, BE/B.Tech is the educational requirement. For the last one, B.Arch is required.

Founded in the year 1969, ISRO works under the government of India, with its headquarters in Bengaluru, Karnataka. As modern space research takes shape day by day, energetic and industrious men and women in the Indian Space Research Organization are building the gateway to the future of understanding that which lies beyond. Straight out of graduation, landing a job in ISRO is the first choice of many who see themselves involved in space research in the longer run.