On the basis of INET results, candidates are shortlisted for PFT. 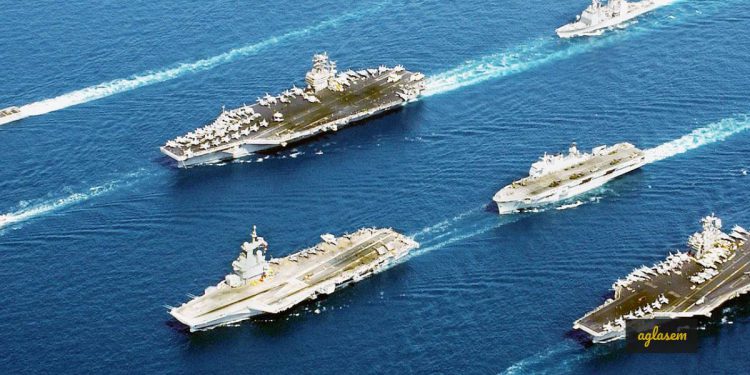 Indian Navy will soon announce the result of Matric Recruit (MR) 02/2020 for April 2020 batch. Yesterday, Indian Navy announced results for AA and SSR 02/2020. Although the Indian Navy Entrance Test (INET) for AA, SSR, MR were held on the same dates, results of AA and SSR have been announced yesterday but that for MR is awaited.

Yesterday, before the Indian Navy AA SSR results were announced, the official website went down for maintenance for some time. So today when the site was down in the morning, candidates were expecting that once it is up, MR results will be announced. However, that did not happen.

Separate links for Indian Navy results are not published. Instead, candidates need to go to joinindiannavy.gov.in, click on apply online, and login with email address and password. In candidate dashboard they can see latest status of all the exams they have applied or appeared in. As per candidates, result of Indian Navy MR 02/2020 is not available in login yet.

Also, on the official website, a message in the what’s new section says “PFT Admit Cards for AA and SSR Feb 2020 Batches uploaded.”. There is no mention of PFT admit card for MR. However considering that AA SSR results are out, the result of MR is also expected soon. Candidates can check the login at regular intervals to know the status.

There is one important update though, now that the site is up – the cut off for Rajasthan has been changed for AA SSR results from 22.25 to 54.25.

When a candidate checks his or her result, there are four important things to see: written exam status, qualified for PFT or not, cut off, marks obtained.

Now that the confusion on AA SSR cut offs has been cleared, it is expected that Indian Navy will announce results of MR 02/2020 shortly.

A few of the cut offs, compiled from screenshots of results shared by candidates are as follows.