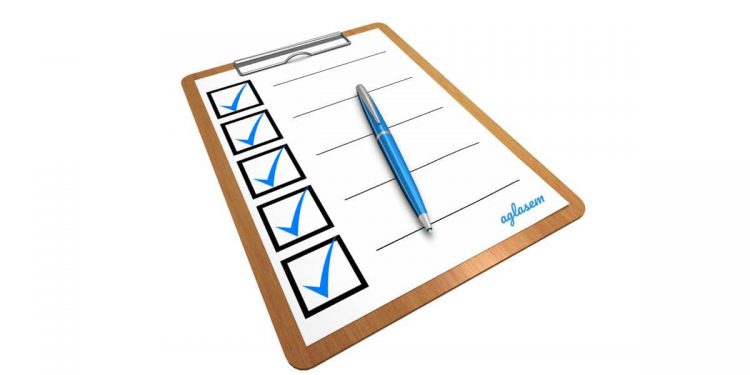 Kerala Public Service Commission (PSC) conducted the OMR based exam for Industries Extension Officer today, from 7:30 am to 9:15 am. The one hour fifteen minutes long exam was of 100 marks in English language. With the exam concluded, answer key of the same will be released either today or tomorrow, by the commission.

PSC will issue Industries Extension Officer answer key at keralapsc.gov.in. Though the commission has not announced the answer key release date, looking at the recently released answer keys show that the commission is issuing answer keys of OMR based tests either on the same day as exam or the next.

Kerala PSC recruitment for Industries Extension Officer was published as category 125/2018, in the extraordinary gazette dated September 24, 2018. There are 3 vacancies in this position, and it is in the Industries and Commerce department. Scale of pay for IEO is Rs 35700 to 75600.

Candidates were invited to apply until October 24, 2018. After that, those who gave confirmation on or before October 11, 2019 could download their admit card from keralapsc.gov.in from November 20, 2019. Result too, would be published on the same website.

From the end of exam to release of answer key by Kerala PSC, candidates can refer to unofficial answer keys, if available online, to tentatively analyse their performance and predict marks. However the official answer keys should ultimately be used for final reference.

Upon release, the commission will also give candidates a 5 days time window to submit their complaints against the answer key. To do so, they have to login to their OTR profile at thulasi.psc.kerala.gov.in/thulasi/. On basis of suggestions of candidates, and expert inputs, a final answer key will be compiled. Whereas provisional answer key is released on the same day or the next, the final answer key will take some time.

Kerala Public Service Commission is the constitutionally set up body in the state for conduct of recruitment related activities for a number of departments and offices of the government. This year, for the first time, Kerala PSC is conducting Kerala Administrative Services (KAS) exam as well, last date to apply for which is tomorrow, December 4, 2019. KAS is scheduled to be held in February 2020.

TNAHD Recruitment 2019 Notification Out For 583 Vacancies, Apply By 20 Dec