The overall level of difficulty of the question paper of IBPS RRB PO 2020 Prelims held today in the last three shifts were relatively easier than that of the first two shifts. 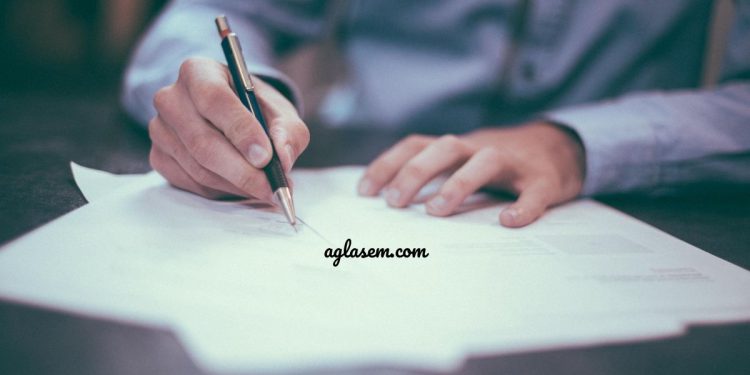 The first day of the IBPS RRB PO 2020 Prelims exam concluded with the end of the last shift of the exam today at 6.20 PM. The exam was conducted in five consecutive shifts starting today morning. While the first two shifts ended on 11.35 AM in the morning, Shift 3, 4, and 5 were conducted from 1.05 PM to 1.50 PM, 3.20 PM to 4.05 PM and 5.35 PM to 6.20 PM respectively. From a rather generic perspective, the level of difficulty of the paper in the last three shifts was comparatively lower than the first two shifts.

It is expected that those who sat for the exam well prepared in the last three shifts were able to secure higher numbers of good attempt in all the sections. While applicants wait to appear for the exam to be conducted tomorrow i.e. September 13, 2020, we ponder into the highlights of the analysis of IBPS RRB PO 2020 in shift 3, 4 and 5 here.

Reportedly there were 4 sets of puzzles in the Reasoning Ability section. Tricky questions such as Blood Relation questions in this shift were of moderate difficulty level. Similarly, the level of difficulty of the Quantitative Aptitude in the third shift was also between easy to moderate. Majority of the questions were from Data Interpretation and Arithmetic word problems section.

In the fourth shift again, the maximum number of questions were from the Puzzles section while 5 questions each were asked from the Inequality, Syllogism, Chinese Coding and Circular Seating Arrangement Section. The overall level of difficulty of this section was moderate although it was a tad bit easier than the paper in the first two shifts. The section on Quantitative Aptitude followed a similar pattern with the paper in the third shift and the maximum number of questions were asked from DI and Arithmetic. However, sections like Pie Chart, Wrong Number Series and Quadratic Equations also exhibited an equally fair number of questions.

Finally the last shift ended on 6.20 PM and the exam was concluded for the day. It is being reported that the level of difficulty of the fifth shift of the exam was indeed easier than all of the four shifts conducted earlier today. Considering the level of difficulty, a fair number of good attempts in the Reasoning Ability section is deemed to be somewhere in the range of 27 to 32, the same is being anticipated to range between 23 to 26 in the Quantitative Aptitude section.