HP Police Result 2019 Out, Says Reports, PDF Download To Be Available At hppolice.gov.in

Himachal Pradesh (HP) Police Constable recruitment 2019 results are said to be announced already. Know what is going on. 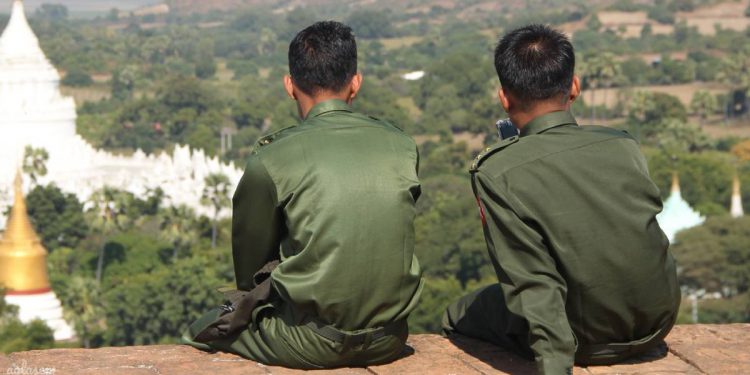 As per reports, HP Police Result 2019 is out. Leading dailies have published in their online versions of papers yesterday evening that the Himachal Pradesh Police has declared result of Constable recruitment 2019 written exam. It is further stated that 12,075 candidates have qualified for the interview.

Lists of candidates shortlisted from Shimla and Mandi regions in the form of PDF files have also been shared by candidates on social media. However, result notification and result itself are awaited on hppolice.gov.in.

It is estimated that 38,214 candidates had appeared in the exam that was held on September 8, 2019. Around 1,022 candidates were absent. 10,122 male candidates are said to have qualified as per HP Police result 2019, and 2,477 female candidates have cleared the exam. The interview is being planned to be conducted in the month of November, in a bid to wrap up the recruitment process quickly.

The official website for HP Police recruitment 2019 for 1,063 vacancies is hppolice.gov.in. Although the news about declaration of results was announced around 8 pm last night, no result is available on the website yet. It is expected that district wise result files will be uploaded containing roll numbers and details of qualified candidates.

HP Police may also provide result via login, like it did at the time of PET PST results. In that case, candidates will have to login with user name or email ID or roll number, and password to check their results. Only those who qualify will be called for interview. Admit card for interview will be available separately.

All said and done, even though the results are not yet available on the official website, it will be wrong to presume that result is not out. This is because sometimes newspapers are provided result statistics beforehand, and then the result is actually announced. However the authenticity of PDF files shared on social media claiming to be Mandi, Shimla qualified candidates list for HP Police 2019 are unverifiable and insofar, doubtful. Only when HP Police result 2019 becomes available at hppolice.gov.in, when there are PDFs to download, then all candidates will be able to check their results.

The written exam was of 80 marks, with questions of 10+2 standard, except mathematics of 10th standard. Result of HP Police 2019 written exam will be followed by personality test or interview of 15 marks. Candidates will have to bring all their documents – document verification will happen before allowing one to enter for the interview. In the interview, the committee members will award marks to the candidate. Then marks will be averaged out to two decimal places.

Office of the Director General of Police, Himachal Pradesh Police Headquarters had invited online applications for the posts of constables in Himachal Pradesh Police Department in the month of March. The posts are eligible for pay scales of Rs 5,910 – Rs 20,200 + Rs 1900 grade pay. After eight years of services this will be Rs 10,300 – Rs 34,800 + Rs 3200 grade pay. Candidates appearing in 10+2 could also apply.