Less than a week after exam, HP Police has declared result of constable recruitment 2019 exam. 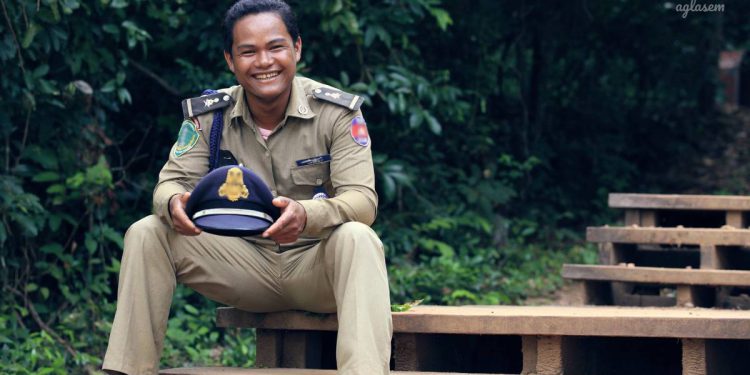 Himachal Pradesh Police Headquarters has declared the result of police constable written exam today, via hppolice.gov.in. The HP Police result 2019 has been published in the form of district wise lists for Bilaspur, Chamba, Kangra, Kinnaur, Kullu, Lahaul, Shimla, Sirmaur, Solan, Una. Each list contains details of all candidates who appeared in the exam from that district, with a qualified or not qualified status.

Steps to check the result are as follows. Candidate needs to visit hppolice.gov.in and scroll down to the notice board section on the web page. This section is displaying a limited number of result files. However just below those links, there is a “more” link, which leads to notice board search page.

Then at the notice board search page, you will see three fields namely name, date from, and date to fields. Keep the name field blank and in both the dates fields, select September 14, 2019. Then hit the search button. This action will display all the announced results of HP Police constable recruitment 2019 exam.

HP Police Result 2019 has been published in the form of PDF files that can be now downloaded. There is one file each for Chamba, Kangra, Kinnaur, Lahaul, Shimla, Sirmaur, Solan, Una, and six each for Bilaspur, Kullu.

It was only yesterday evening that reports started pouring in that HP Police result 2019 is out. On one hand leading dailies mentioned that 12,075 candidates had qualified on the basis of marks obtained in the exam. And on the other hand there were PDFs being shared on social media about district wise result lists. Candidates started to frantically search for PDF download from hppolice.gov.in. However even until early hours of the morning, no result was uploaded on the official website.

We had reported upon the matter, and concluded that the HP Police Headquarters had most probably provided result statistics to the newspapers a day before, and the results were expected today. Now that the results are out, it is probable that the passing statistics claimed in yesterday’s news reports were true – that 10,122 male candidates have qualified, and 2,477 females have qualified for the HP Police Constable Recruitment 2019.

PET, PST, written exams are over. Now only interview process remains. It is reported that the same will be conducted in November. Schedule for interview, and concerning call letters shall be issued in time.

HP Police Recruitment 2019 is for 720 vacancies of male constable, 130 constable driver, and 213 female constables. The 1,063 vacancies will be filled in the Himachal Pradesh Police Department.

The department had invited applications in March-April. Thereafter physical efficiency test were held in July. The written exam was held last Sunday, on September 8, 2019.