CAT 2021 Topper Success Story: How This Mumbai Engineer Got 100 Percentile in CAT With 2 Weeks Preparation?

Soham Katkar, scored a perfect 100 in the Common Admission Test (CAT 2021) this year. 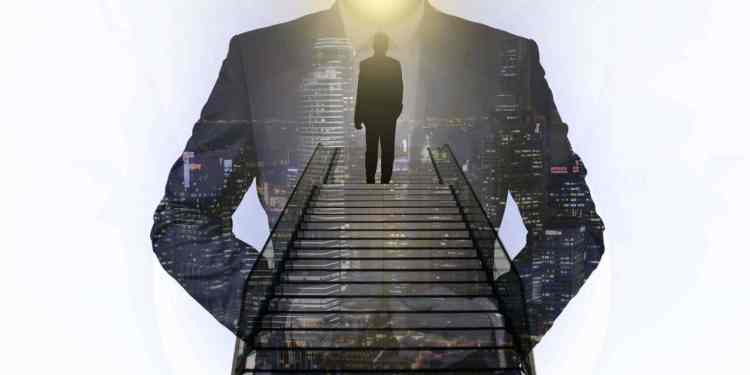 Earlier this week, the CAT exam results were released on the official website. Only nine students in the country managed to attain the perfect score of 100 percentiles. Soham is one of them.

Soham Katkar is a computer engineer from Mumbai who has scored a perfect score in the CAT 2021 exams. According to him, engineering students may find CAT easier because they have taken multiple engineering entrance exams, such as JEE Main that is comparatively tougher than the management admission exams.

Soham further expressed that he had applied for the CAT exams in 2021, but he wasn’t sure if he wanted to take them as he had already completed the CET exam and was awaiting the results. But, in the final two weeks before the exam, he decided to start studying for the CAT and gave it a shot.

Soham had already taken the CAT exam earlier and was somewhat aware of the exam pattern. He got 99.66 percentile in his first attempt. However, he failed to meet the sectional cut-offs in Verbal Ability and Reading Comprehension, and as a result, he received no calls from major management colleges

He did not take any CAT coaching or use any textbooks or online material to prepare for the exam.

His study technique consisted of reviewing previous year’s papers and taking mock tests. He said that his preparation was based on mock tests that assist him in learning the paper’s pattern, as well as the topic and curriculum. Solving mock tests and analyzing them in-depth was part of his preparation. He spent more time reading and writing all the time to strengthen his Verbal Ability and Reading Comprehension.

He sent out a message to CAT aspirants, “The more you worry yourself, the more severe your outcome will most likely be. Instead of obsessing over the exam, be more thrilled about the topics you’re about to learn in administration”.

He also dismissed the common advice to thoroughly revise all concepts and advised instead to concentrate on the mock tests. In response to his future plans, Soham said that he is currently attempting to get an admission to one of the three Indian Institutes of Management (IIM) in Ahmedabad, Bangalore, or Calcutta, all of which provide excellent placement opportunities. Aside from that, he is a novelist who enjoys writing and sees himself continuing to do so in the future. His present objective is to have a successful career in management following his education. Using his coding skills, he also developed his own website, http://www.mistatsearch.in, during the lockdown.

UP Digishakti Portal Launched at digishaktiup.in – What is it? How to do Student Enquiry? Benefits and how to claim them?

AISSEE 2022: After KVPY, will Sainik School Entrance Exam be Postponed?

AISSEE 2022: After KVPY, will Sainik School Entrance Exam be Postponed?