Home » HOS Result 2019 announced at bseh.org.in: Board declares marks for 10th and 12th

HOS Result 2019 announced at bseh.org.in: Board declares marks for 10th and 12th 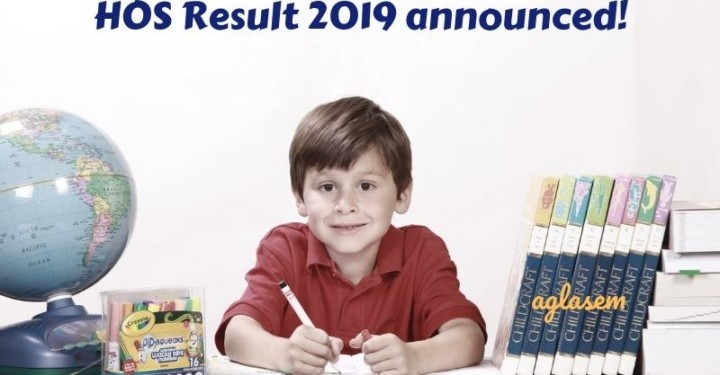 Depending upon whether student has appeared in 10th or 12th exams, they can click on first or second links. Each leads to respective result login to check pages. Upon reaching those pages, students can either enter roll number in first field and find result, or enter name in second field to do so. Either one shall suffice.

Haryana Open School class 10th exams were held from March 8 to March 30, 2019. Whereas those for class 12th were conducted from March 7 to April 3, 2019. Results of both have been announced on same date at same time.

Haryana Board of School Education had established HOS to increase its reach in the year 1994. Open schools play a key role in the state to enable more people to get access to education. 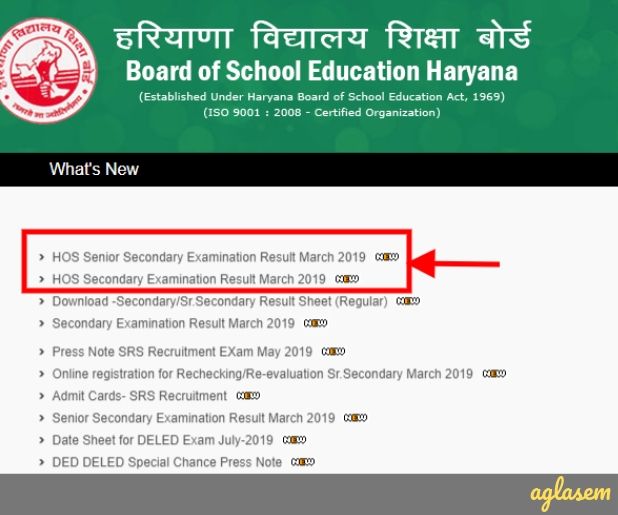