Home » Entrance Exams » CAT 2019 Answer Key for Slot 1 and 2 to be released at iimcat.ac.in by Nov 30, Confirm officials 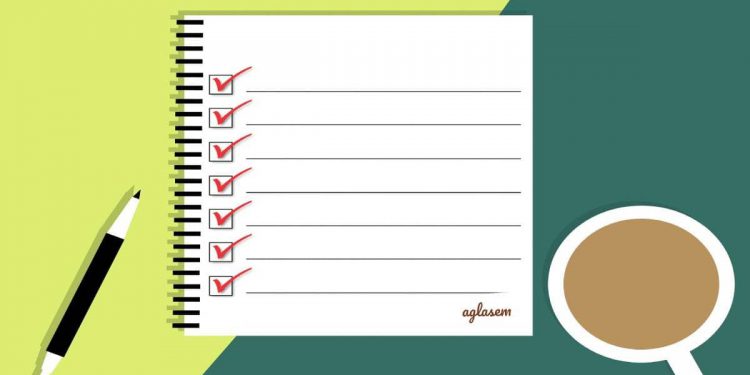 Indian Institute of Management Kozhikode, the organizing body of the Common Admission Test (CAT) 2019, will release the answer keys of the management entrance exam held on Sunday, November 30, 2019, as per reports.

Last year IIM Calcutta had conducted CAT exam on November 25, and released the official answer key on December 7. Candidates’ response sheets were released in the morning at 11 AM, and answer keys for shift 1 and shift 2 were released at 5 PM.

This year the exam has been conducted on November 24, 2019. Whereas the exact date for release of answer keys has not been disclosed on the official website iimcat.ac.in, it was expected that official answer key of CAT 2019 will be released around December 6, 2019.

However as per the latest news reports today, IIMK officials have told leading dailies that this time answer key will be published sooner, by the end of this month. With only 3 days to go for the month to end, CAT test takers can look forward to getting the solved question papers this week itself.

In the next year, that is the last time, answer key objection fee was raised to Rs 1,200.

When CAT 2019 answer key for slot 1 and slot 2 are released, there will be a common login link on iimcat.ac.in. Candidates will have to login with their user ID and password, then click question paper tab, and download PDF file containing questions, answers, answers marked.

In order to submit objections, IIMK will provide an objection submission link in candidate dashboard. From there, candidate can select assessment shift, section name, question ID, nature of objection, remarks, and upload supporting documents. Fee too has to be paid there.

Whereas the answer keys that will release now will be helpful in predicting raw scores, actual marks will be as per the final answer key which IIMK will compile on the basis of objections received. As per coaching centers, a score of around 157-160 will get 99%ile.

Common Admission Test is the national level MBA entrance exam conducted by IIMs on rotational basis. Its scores are used for admission to not only IIMs, but hundreds of other B schools in India. Result of CAT 2019 will be declared in January 2020.