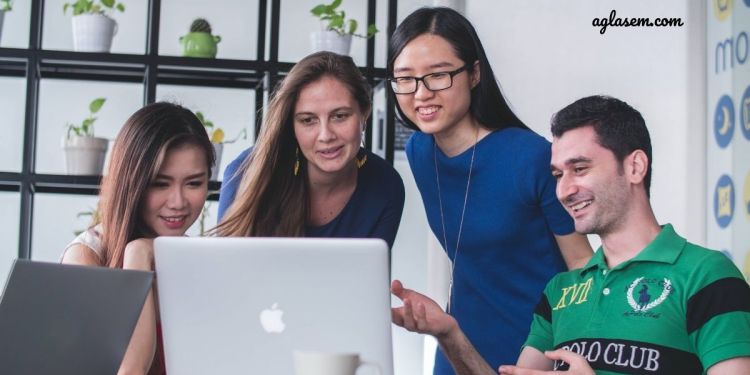 The GPAT 2022 official notification should have been released by now. NTA is expected to announce the exam dates very soon. The examination is likely to take place in the last week of January 2022.

The National Testing Agency (NTA) has been entrusted with the responsibility of conducting the Graduate Pharmacy Aptitude Test or GPAT 2022. Since 2019, NTA has been holding the GPAT exams so far. However, until yet, the official notification for the upcoming examination has not been released. This test is conducted for the pharmacy graduates to seek admission to the Masters or M Pharma programs. The GPAT score is accepted by the AICTE and Pharmacy Council of India (PCI) approved university departments, constituent, and affiliated colleges and institutions.

The examination dates for GPAT 2021 were February 22 and 27, 2021. Since the exam date for GPAT 2022 has not been announced yet, it is expected that the same is going to be around the last week of January 2022. However, in case of delay, the exam date may be stretched up to the first week of February 2022. The examination fee is likely to be Rs 2000 for the male candidates and Rs 1000 for the female candidates. Transgender candidates will have to pay Rs 1000 as the application fee.

GPAT 2022 will be held for a duration of 180 minutes, following the previous years’ trends. It will be held in a Computer Based Test (CBT) format with the medium of the question paper being English. There will be a total of 125 questions for 500 marks comprising topics such as Pharmaceutical Chemistry, Pharmaceutics, Pharmacognosy, Pharmacology, and other subjects. As per the previous marking scheme, each question will have 04 marks and for every correct response, 04 marks will be awarded. Similarly, for every incorrect response, 01 mark will be deducted.