Department of Personnel and Training proposes to establish an agency to conduct a government jobs CET, instead of different bodies including IBPS, SSC, RRBs holding their own exams. 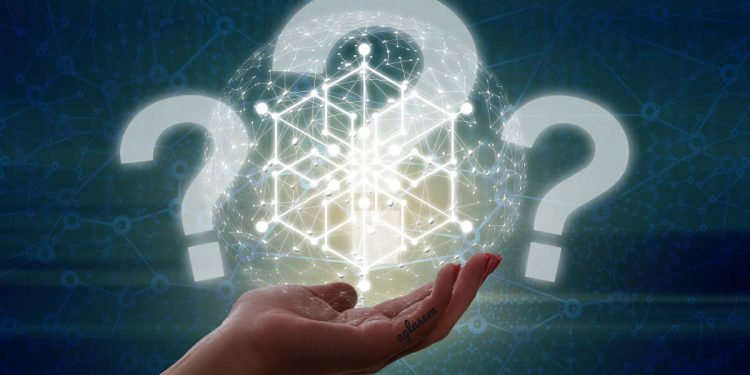 In what could be a major game changer, the central government may decide to conduct a CET (Common Entrance Test) for recruitment to group B and C posts. The Ministry of Personnel, Public Grievances and Pensions, Department of Personnel and Training, has proposed to set up a special agency for this purpose. If the plan is approved, then to start with, the agency will hold those exams that have until now been held by the RRB, IBPS, SSC.

Before launching such an important project, the ministry has invited inputs from all stakeholders including government job aspirants. Anyone can send their suggestions via email to  asestt-doptgov.in with the subject ‘Comments on CET’ within one month of the release of the proposal; the proposal was published online on December 2. The detailed proposal can be read at documents.doptcirculars.nic.in/D2/D02est/EnglishNRAXWdB0.PDF.

As per the proposal for this government jobs CET, at present candidates who wish to join government jobs need to appear in different exams held by different bodies. For the group B and C posts, the process usually involves holding tier I, tier II, tier III. Where tier I is a computer based objective test, and tier III is a skill test.

Every year, more than 2.5 crore candidates appear in these exams for 1.25 lakh vacancies.

To replace all the exams, the ministry proposes that there will be a CET. On the basis of it, candidates will be shortlisted for group B non gazetted posts, and group C posts in the government.

First of all, the ministry will have to finalise an agency for this CET. Then that agency will take up exams in phases. To start with, there will be separate CETs for graduate, higher secondary (12th pass), and matriculate (10th pass) candidates for non technical posts.

CETs will initially be held for those exams that are at present organized by the RRB (Railway Recruitment Board), SSC (Staff Selection Commission), IBPS (Institute of Banking Personnel Selection). It may be noted that currently SSC conducts the exams for MTS, JHT, CPO, CGL, CHSL, JE, stenographer, selection posts. IBPS conducts the RRB, PO, clerk, and SO exams.

Railway recruitment by the RRBs are held on a requirement basis. In 2018-2019, 7 CENs were released for various positions including group D, NTPC, ALP. Against 2.8 lakh vacancies in railways alone, over 5 crore candidates had applied.

Individual recruitment agencies will also be given access to CET scores, and this score will remain valid for 3 years. For the final selection, individual bodies will hold their separate specialized examinations. State governments too will be able to use the CET for recruitment to departments in their ministries.

What do you think of this proposal? Should there be a common entrance test for government jobs? Or should bodies like RRB, SSC, IBPS continue to hold their separate exams?