Finally, all the anxiety and stress has come to an end as the CBSE has announced the Class 12th Board exam result on May 26, 2018. This year, a total of 11.86 lakh candidates registered for Class 12tth exam that was held at 4,138 centers in India and 71 centers outside the country. The result has been announced at the official website of CBSE, cbseresult.nic.in.

Moreover, like last year, the topper for this year as well is a Girl. Meghna Srivastava from Step by Step school has topped the exam with 99.8 percent marks, i.e. 499 out of 500. She is followed by Anushka Chandra from Ghaziabad who has bagged the second spot with 498 out of 500 marks. In all seven (07) students with 497 out of 500 marks are in third place. 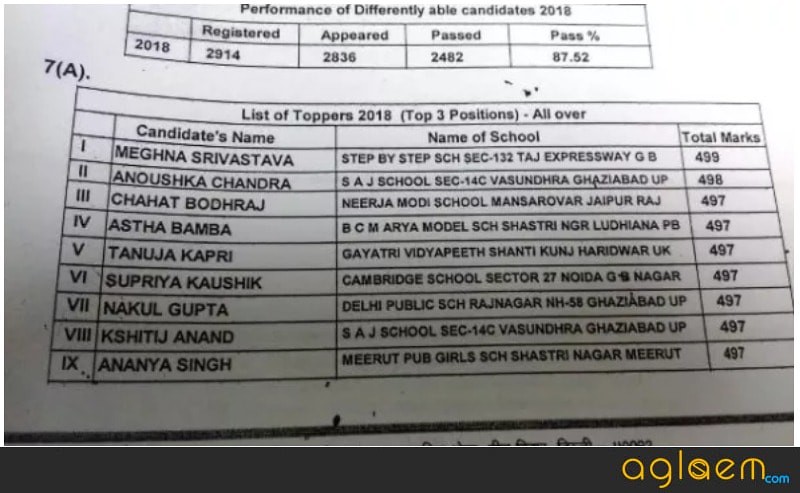 This year seems to be a huge achievement for all the students who have surprised us with these amazing statistics. A hearty congratulations to all the toppers of CBSE Class 12th result. 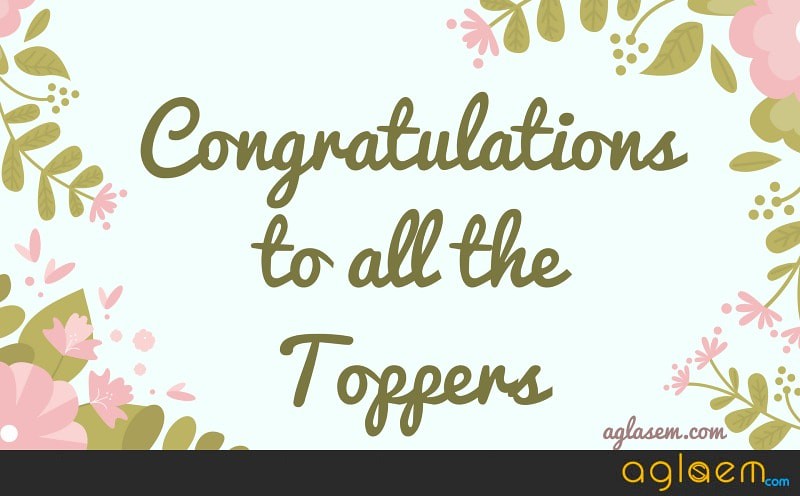 The top three regions with maximum pass percentage are Trivandrum with 97.32 percent, Chennai with 93.87 percent and Delhi with 89. As per the newspaper reports, 72,599 candidates scored 90% and above marks, whereas, 12,737 students have scored 95% and above marks. In comparison to last year, the number of students with high score have increased. Last year, about 10,091 students scored from 95 to 100 percent. Also, 63,247 students scored more than 90 percent.

Not all was a cake walk for the CBSE students when the Board exams were marred with controversy over the paper leak issue. A re-test conducted for Class 12 economics paper on April 25, nearly a month after it was leaked. The exams for class 12, originally scheduled to be held between March 3 and April 13 but were then extended to April 25 after the paper leak. Also Check: NEET 2018 Result to announce on 05 Jun

There is no doubt that the paper leaks triggered widespread outrage and confusion among students across the country. A tele-counseling service has been started by the CBSE Board to help the students deal over the post-result anxiety. The students can access this helpline by dialing 1800 11 8004 between 08:00 AM and 10 PM all days from anywhere in the country. The counselling will be provided by 69 trained specialists, who will have among them principals and psychologists located in India, Singapore Nepal and several Gulf countries, the board said.

Have you guys checked your result yet? Do let us know in the comment section on a scale of 01-10 how much are you satisfied with your result and what is your opinion on Girls performing better than boys in CBSE exam?