Those candidates who are targeting the GATE 2023 exam can check the exam analysis of the Mathematics paper. 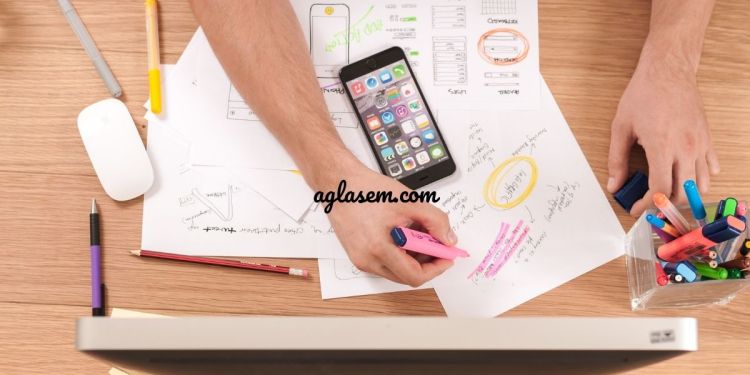 GATE (Graduate Aptitude Test in Engineering) second shift paper for Mathematics (MA) is now over. Candidates who have appeared in the examination held today from 14.30 pm to 17.30 pm can check out the exam analysis for the Mathematics paper now. As of now, there is no update regarding whether the authorities shall release the answer keys for the GATE papers. However, the result for the examination shall be released by March 17, 2022.

The candidates have shared that the level of the questions asked in the examination was of fairly difficult level and they struggled to attempt maximum questions. No reports of out of the syllabus questions were reported in today’s GATE MA paper. The paper had 65 questions from different topics mentioned straight from the Mathematics syllabus.

As per students, the following topics made way to the GATE 2022 question paper:

Although, the level of the questions asked in today’s paper was a bit difficult in nature. However, those who have done a proper last-minute proper revision and attempted the mocks could easily attempt maximum marks in the exam. As per leading coaching institutes, candidates with average preparation could easily attempt 40 to 45 questions with 80% accuracy. For getting a detailed idea of the exam level, candidates can even go through the answer keys released by coaching classes. These answer keys are of great help when it comes to deducing the probable marks scored in the GATE 2022 examination.

Candidates can also know their chances of selection in top IITs by comparing the obtained score with the previous year cut-off marks released by authorities. Those who are successful in today’s exam shall be called to appear in the counseling round that shall be held after the final result of the exam are announced.