The Court arrived at this decision after a plea was filed by Sadhiya Siyad, an Indian citizen who graduated from Dubai Medical College for Girls in 2019. 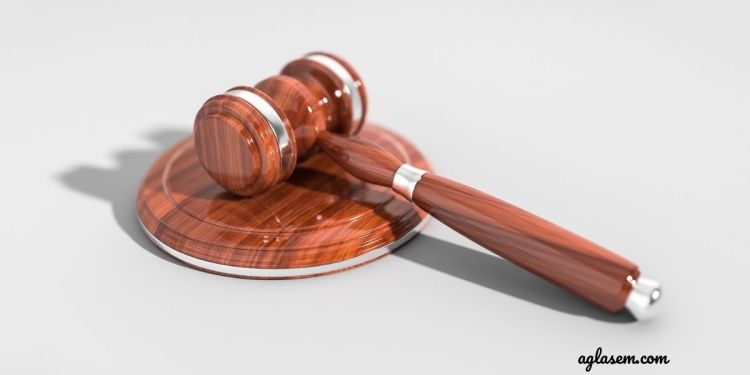 The Kerala High Court, in a hearing, has observed that a graduate who holds a medical degree from a foreign university need not undergo an internship in the state. The candidate must have fulfilled all the requisite qualifications prevailing in the foreign country to be enrolled as a medical practitioner. Hence, without undergoing an internship, the candidate can be registered with the State Medical Council to practise medicine in accordance with the Travancore Cochin Medical Practitioners Act, 1953.

Sadhiya Siyad, an Indian citizen, had filed the plea. She enrolled in the Dubai Medical College for Girls in 2014 and had graduated in 2019. Back in 2017, she had obtained the eligibility certificate as mandated by the Indian Medical Council Act, 1956, to pursue medicine from a foreign country. After completing the course, she also went through a one-year internship programme in Dubai. She interned at various hospitals under the Dubai Health Authority till September, 2020. Right after this, Siyad qualified for the licensing examination conducted by the Authority.

She also cleared the Screening Test under Section 13(4A) of the IMC Act and became eligible for enrollment in the State Medical Register in India. Later on, the State Medical Council directed her to file an affidavit for provisional registration to undergo a Compulsory Rotatory Internship (CRRI) in an Indian medical institution. However, her claim was that since she has already undergone an internship in Dubai, she is directly entitled to permanent registration in the state.

Hence, as soon as she received the provisional registration, she instituted a writ seeking permanent registration. The court referred to section 13(4A) of the IMC Act observed that a person who obtains a medical qualification abroad is entitled to get enrolled on a State Medical Register if the person clears the screening test along with the completion of a one-year internship. As a result, the requirement that the medical professional should undergo CRRI to claim permanent registration is inconsistent as per the requirements and regulations of the Act. The Court held that this is invalid and unenforceable.

Justice P.B. Suresh Kumar instructed the State Medical Council to grant permanent registration to Siyad within two months without her having to go through a compulsory internship. Moreover, the Council did not have a case stating that the petitioner did not have a primary medical qualification. Nevertheless, the Court also noted that the Council may insist foreign medical graduates take up internships for diseases and treatments that are confined to the State.