As per the official brochure, the DUET 2021 result is going to be released in the form of a raw score and final percentile. 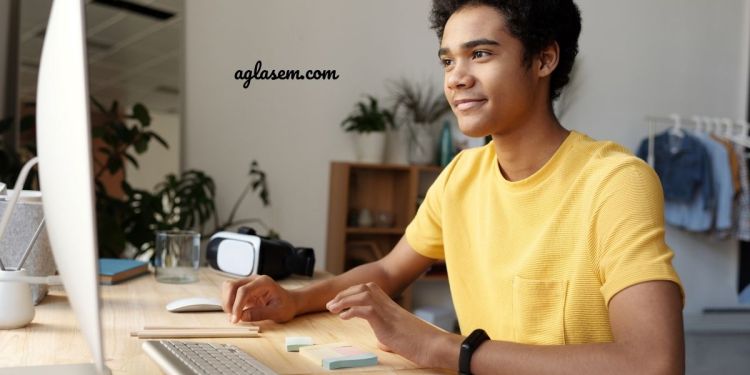 DUET 2021 answer key challenge submission is going to end on October 10, 2021 on the official website, nta.ac.in/DuetExam. The candidates who find any error in the answer key of the DUET exam can raise challenges against the wrong answer by paying a non-refundable fee of INR 200 per question.

The provisional answer key for 9 UG courses along with the answer key challange link was activated on October 08, 2021. DUET 2021 was held from September 26 to October 01, 2021. The DUET authorities have clearly mentioned that any request regarding the answer key challenge will not be accepted after October 10.

The notice also reads that a panel will cross check the objections submitted by candidates, if the objections are found to be correct then the correct answers will be added in the DUET final answer key. DUET 2021 final result is going to be released on the basis of the final answer key drafted by authorities. As of now, no formal announcement has been made by the authorities regarding release date of the final result.

Apart from the answer key clause considered by the authorities, a separate process is also mentioned on the official brochure of DUET 2021. The brochure says that the preparation of DUET result 2021 is going to be done in two steps. In the first step, candidates will be distributed in two sessions and shifts in equal numbers. After this, the result will be prepared in two stages i.e. stage 1 as raw score and stage 2 percentile scores of the total raw score. The authorities have also released a unique formula for calculating the total percentile that can be checked in the space below:

After applying this formula, authorities merge the total percentile calculated for both shifts 1 and 2 and this acts as the final NTA DUET score. These scores prepared by considering the normalisation formula are then used for final allocation. Also, between the percentile of both the shifts, the one which is lowest acts as the eligibility cut off mark for the candidates.

The candidates who successfully score marks equal to or more than the minimum cut off percentile are called to appear in the counselling round. The counselling schedule for DUET UG, PG is slated to be announced soon and only those who successfully clear the same will be provided final admission in offered courses in any of the participating colleges.