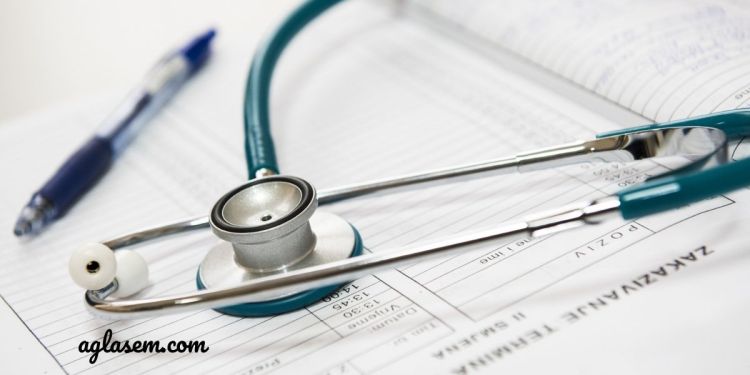 The doctors under the Federation of All India Medical Association (FAIMA) has requested the Union Minister of Health to lower the cut off marks for NEET Super Speciality courses owing to the large number of vacant seats for the same.

Even after the second round of counselling for NEET SS 2021, a total of 889 seats have remained vacant because of the high cut off percentile.

If the cut off remains at 50% a large number of aspirants will be unable to qualify for super speciality courses further resulting in the seats remaining vacant. A lowering of the cut off percentile ensures that most of the seats are filled up for the academic year.

Doctors of FAIMA Raise Their Concerns

A high cut off criteria means that a lot of doctors will be unable to meet the required percentage and denied their chance to enroll in the SS course. In its letter to the Union Health Minister, FAIMA pointed out that “After the unprecedented delay in the conduct of NEET Superspeciality 2021 examination, almost an entire academic year has been wasted, and now a high cutoff percentile means that many of the specialist doctors who are willing to pursue super specialization this year will fail to meet the cutoff criteria, thereby causing these seats to go vacant and wasting one more precious year of their lives for the preparation of the next NEET Superspeciality examination”.

Reducing the cut off for the NEET SS mop up round of counselling ensures that the vacant seats are filled.

The reduction of cut off percentage during the mop up round of counselling in the previous years ensured that the seat wastage was reduced to the maximum.

In 2020, the cut off percentile was lowered to 45% and in 2019 it was lowered to 20% ensuring that all the seats are filled for Super Speciality courses.

It should be noted that in 2020 when the cut off was not substantially reduced, the number of vacant seats were more compared to the previous years. This year, the cut off stands at 50% making it difficult for the doctors to qualify the same. According to sources, as many as 889 seats remain vacant in SS and only the reduction of cut off can ensure that these seats are filled without wastage.

Ruk Jana Nahi in May/June – Here’s Why This Exam is Important For Students Who Failed in 10th, 12th Board Exams