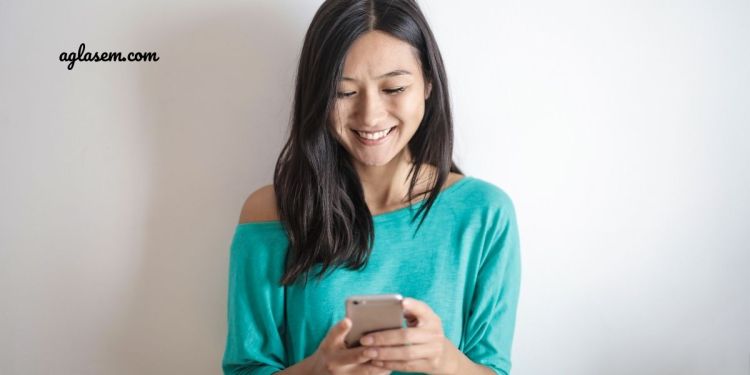 The Directorate of Higher Secondary Education has released the DHSE Kerala Plus Two Result 2021 on the official website i.e. keralaresults.nic.in. The announcement of the result was initially made in a press conference presided by Education Minister Sivankutty at around 3 PM. Post this, the direct official link to check the result has been activated by the concerned authorities. The practical examination of DHSE Plus 2 was held on July 15, 2021. The candidates can check the result on the official website and the five more alternate websites as announced by the board earlier.

Talking of the stream-wise performance, the Science stream students have recorded a pass percentage of 90.52%. While the pass percentage for the Arts, Commerce, and Humanities stands at 89.33%, 89.13%, and 80.04 % respectively.

Around 1,34,655 students of government schools have passed the Class 12th exam and the pass percentage for the students has been recorded at 85.02 percent.

How to check DHSE Kerala Plus Two Result 2021?

The candidates can follow the steps mentioned in the space below to check their Kerala DHSE Plus Two results:

Step 1: The candidates need to visit the official website of the board i.e. keralaresults.nic.in

Step 2: Post this, the candidates need to search for the link of the DHSE Plus Two Result. On clicking the same, the candidates will be redirected to the official result page.

Step 3: Therein, the candidates have to enter their DHSE Plus Two Roll Number along with the registered Date of Birth and then hit the submit button.

Step 4: The final result along with the marks scored in each subject of Plus Two will be displayed on the next page.

Step 5: The candidates can cross-check everything and take a printout of the same for future reference.

The candidates can choose to check the Kerala DHSE Plus Two result either on the official website or can also follow the Saphalam app and iExaMS – Kerala to check the final result.