The CUET 2022 registration is set to end on May 06, 2022, giving candidates almost two weeks' time to register for the entrance exam. 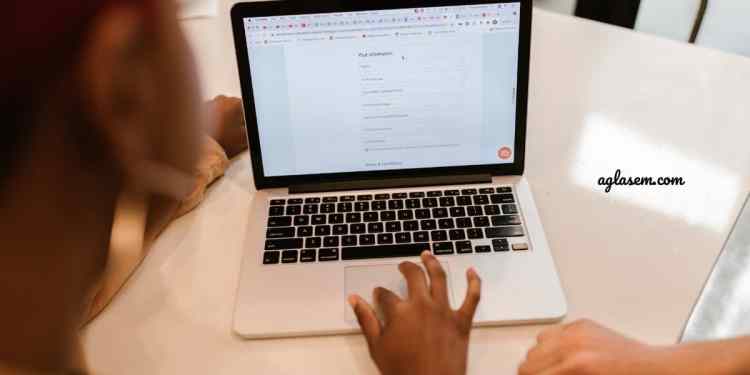 National Testing Agency (NTA) began the registration for CUET 2022 on April 06, 2022, and around two weeks later, certain interesting findings have surfaced. The first week of registration witnessed approximately 1.27 lakh candidates applying for the Common University Entrance Test (CUET) 2022. However, the state-wise distribution of applications is far from being uniform. In fact, 50% of registrations were from Uttar Pradesh and Bihar. Adding this to the Delhi registrations and the percentage easily exceeds 50%.

Clearly, there was hesitation among students of other states to register for CUET 2022. However, with every passing week, this hesitation is likely to reduce, encouraging participation from other areas. At least this is what the Union government officials predict.

What does official data state?

The CUET 2022 registration is set to end on May 06, 2022, giving candidates almost two weeks’ time to register for the entrance exam. As per official data released by the Ministry of Education, as on April 13, 2022, evening, Uttar Pradesh constituted 36,611 applications. Delhi was second in line with 23,418 applications while Bihar followed suit with 12,275 applicants.

Tamil Nadu comprised a meager 2,143 applications, owing to the resolution recently passed in the state assembly, urging the central government to withdraw CUET 2022. Other major states also performed poorly in terms of the number of applicants.

Acknowledging the substantial non-uniformity in state-wise CUET 2022 participation, a senior official, as reported in the Indian Express, stated the following –

Eventually, the spread of the candidates will widen. The last date for application submissions is more than a fortnight away. But the state-wise distribution will be more proportionate to their population from next year with an increase in awareness levels.

To understand the CUET 2022 distribution of applicants, candidates can refer to the table of figures given below –

With two weeks left for CUET 2022 registration to end, the union government predicts increased participation from other states. Only the future will tell whether this prediction comes true.