There are two servers to download the admit card to reduce the traffic on the website. The candidates should not be confused by watching two servers, both of the servers will lead to the same page. 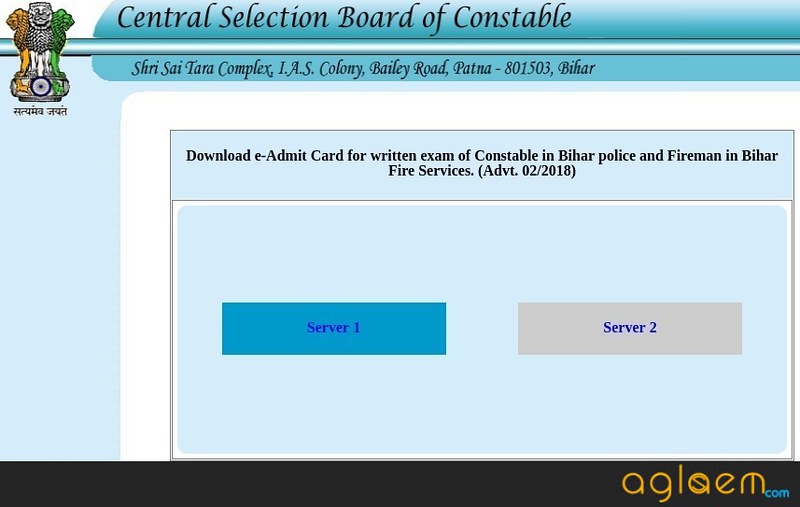 The CSBC has directed the candidates to bring the colour copy of admit card.

The written examination for Constable and Firemen Services will be held on November 25 and December 02, 2018. The admit card is available through login. The candidates have to use the registration number and date of birth to fetch the admit card. 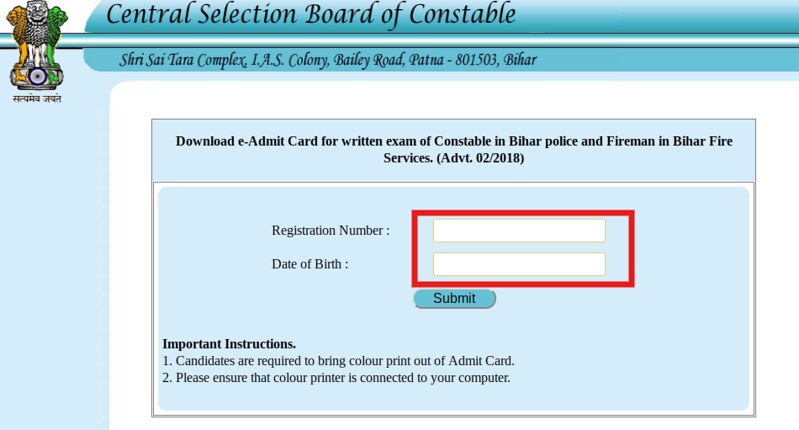 The admit card will have the candidates details and examination details such name of conducting body, mode of exam, time or shift of exam etc. The exam is being conducted on two days hence the candidate’s admit card will have the date on which he/she has to appear for the exam. On November 25, 2018 (Sunday) there are two shifts in the morning and in the afternoon. Whereas on December 02, 2018 there is only one session.