Central Board of Secondary Education has cancelled Class 10 board exams this year. Students will be evaluated on the basis of a 15 point objective criterion which may include projects, assignments, internals etc. 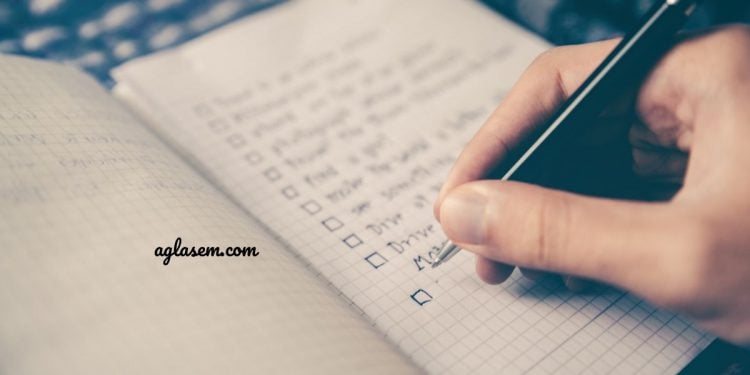 There is not much clarity as to which parameters the CBSE will be considering in the 15 point objective criterion format. Reportedly, the Board has confirmed that CBSE affiliated schools has been requested to forward information about students’ academic performance as per a 15 point format. It is being anticipated that the objective criterion may include students’ project works, assignments etc. among others. Earlier, zeebiz.com reported that the objective criterion in the 15 point format has been sent by the Board to schools. Accordingly, schools have to send complete information of students covered in these criterion to the Board. The information will then be evaluated by the Board to prepare the Class 10 Board exams 2021 without actually holding the exam.

It may be noted that earlier during the previous year, the Board stalled certain papers of the Board exam when the pandemic hit the shores of India. Students who appeared in three or more subjects were awarded marks on the basis of average highest marks obtained in any of the three subjects they have appeared for. On the other hand, for those who could appear only in two papers, the two highest scoring subjects were considered when marking the paper that was stalled. Reportedly, for those who candidates who appeared for less than two papers, the CBSE considered the merit in internals, projects, assignments etc.

Similar to previous year, the COVID-19 crisis has again hit India now and the Board has thus reportedly come up with the 15 point format objective criterion for the cancelled Class 10 Board exams. Furthermore, the Board will also reportedly allow candidates to improve their score by appearing in the examinations whenever situations allow the Board to conduct the exam.

The Board is expected to release clarifications on the 15 point format in due course of time. Based on such criterion which will include school projects etc., the students of Class 10 board exams 2021 will be evaluated. However, those who were set to appear in the Class 12 exams this year may note that the exams are only postponed and not cancelled. The Board will announce revised dates to conduct the Class 12 Board exams 2021 in due course of time.