Even though recent reports firmly point out that the CBSE Chairperson herself has said that class 10, 12 exam date sheet 2020 will be released in January, there are several reasons to believe otherwise. 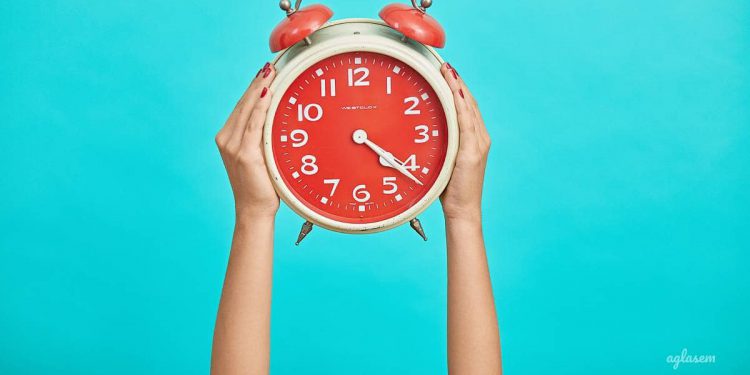 It may be noted that the board has already confirmed that exam dates will be from February 15 to March 31, 2020. Also, practical exams will be held from January 1 to February 7, 2020. Pre-board exams in different states will take place at different times; in Delhi, pre board exams are scheduled from December 16 to 30, 2019.

On what dates were CBSE datesheet released in past years?

Why is CBSE datesheet 2020 expected in December, even though reports confirm January?

As can be seen, CBSE used to release the schedule in January, religiously around 9th or 10th of the month, when the exam dates used to be March onwards. However since last year, the exam dates are scheduled sooner, from mid-Feb. To give students ample time to chart their time table, the board released the exam dates in December last year.

This year, the board has already confirmed, in written, that class 10th and 12th exams will start on February 15, 2020, and end on March 31, 2020. Considering that exam is starting mid-Feb again, like last year, it is anticipated that board will publish the dates like last time.

The date of release of CBSE date sheet becomes a hot topic every year around this time. Every newspaper carries news saying the date sheet will be announced today, everyday. On one hand some of the reports are eye-catchers only, however others are actually because every day there is some hint from some internal or external source about the event.

In none of the past few years, has any newspaper correctly predicted the exact date on which CBSE will publish exam dates.

Why are there so many different dates of availability of the time table?

Though those behind the reports are not completely at fault; the board actually does not reveal until the last minute when it will give the time table. Being a national level board, it has consider several things – like clashing with elections, religious festivals, closing of public facilities, clashing with entrance exams, and so on.

The board also has to see that there is sufficient gap between two papers that a student will appear in. So on. For these reasons, the exact dates undergo quite a few changes before actually being revealed to the public.

Only CBSE knows the exact date and time when it will publish the dates. Until then, students can focus on studies and take note of the start and end dates of the board exams, and chart their study plan keeping in mind that between two exams, they will get little time to study, they can only revise in that gap.

RSCIT Result of 20 Oct 2019 Exam Announced; How To Check at rkcl.vmou.ac.in By Name, Roll Number