CBSE Xth and XIIth exam 2020 has been cancelled. The assessment of the performance of the student will be done based on the scheme as suggested by the Board. 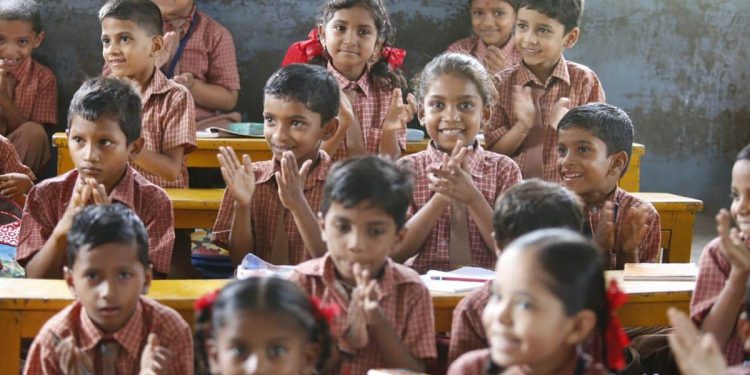 Central Board of Secondary Education (CBSE) has announced the result date and the new assessment scheme for preparation of class 10th and 12th result 2020. CBSE board results 2020 will be announced by July 15, 2020 online at cbse.nic.in or cbseresults.nic.in. The board will declare the result for the students based on their performance in the papers which they attempted. The evaluation process for these exams was started during the lockdown, as teachers were given answer scripts at their home to evaluate.

The decision for the cancelling the board examinations gave a sigh of relief to the parents and students but also confused them as to now how their result will be announced. SC asked the board to give clarity on the assessment scheme on June 26, i.e today. The top court approved the assessment scheme as presented by the centre for preparing the class 10th and class 12th results 2020.

Students who have appeared for all the papers, their result will be declared based on the performance in the examination. Now, students of classes 10 and 12 who have appeared in board exams for more than 3 subjects, CBSE will assign marks for the pending subject based on the average marks obtained in the best three subjects. Whereas, those who appeared only for 3 subjects, the average marks will be decided on the basis of the three attempted subjects which ill further be used for determining the marks of the pending exams that were cancelled. Lastly, class 12th students who could only appear for 1 or 2 paper (especially North East Delhi students), their results will be basis the performance in the appeared subjects as well as the performance in the internal/practical/project assignment.

The board has clarified that for Class 10th, subjects for which the exam has been cancelled, the board will not be grading students on those papers. Furthermore, for class 12th, students who have already appeared for the papers they had opted for, such students will not get an option to appear for the the examination at a later date and their result will be binding.

CBSE 12th result will be declared by July 15, 2020 for all the students irrespective of the of the number of subjects students had appeared for. To check the result, students will need to login using details like centre number, roll number, admit card id, etc. The board has not confirmed if the students will be allowed for rechecking or will be allowed to appear for the compartment exam. It is to be noted that only those students will be given an option to appear for the class 12th exam later who either appeared for three or more papers or they have 1 or 2 subjects pending.

On Thursday, the board gave its final decision to Supreme court (SC) that CBSE 10th exam has been cancelled whereas class 12th students will get an option to appear for the exams later or can get their result as per the scheme for assessment based on past three exams. Hence, the class 12th exams which were scheduled to be held from July 1 -15 stands cancelled.