CAT Admit Card 2021 Release Date is 27 October – What Can Be Release Time?

Officially, the release time is set to 5 PM on the mentioned date. It seems unlikely that there could be any change in schedule.. 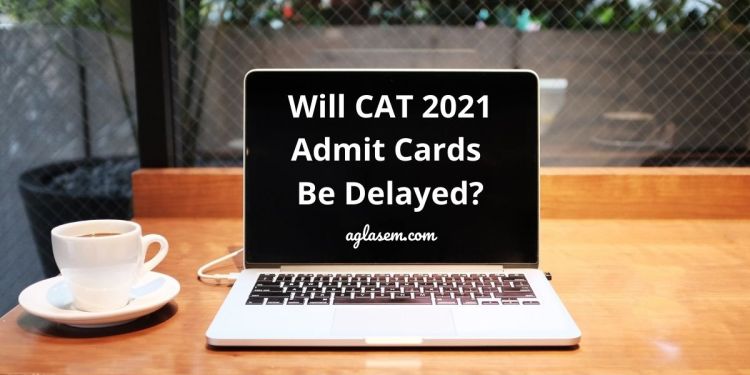 The Indian Institutes of Management will be conducting the Common Admission Test (CAT) 2021 on November 28, 2021. As per the official website – iimcat.ac.in, the downloading of the CAT 2021 admit cards will begin from October 27, 2021, onwards. The admit cards for CAT 2021 will be available to download till the day of the examination. However, with almost seven days left for the admit cards to be released, the question that now bothers many is at what time the hall tickets will be available.

Other than that, what could be the chances of the admit cards not being released on the stipulated date? The official website states that the admit cards will be available to download from 5 PM on October 27, 2021. To have an idea about whether the CAT 2021 admit card downloading process will get delayed, let’s take a look at the previous years’ trends.

It is conspicuous that there was no delay in releasing the CAT admit cards in the past three years. The delay took place in 2017 and 2016 for reasons unknown. Hence, it is very unlikely that there could be any delay in the availability of the CAT 2021 admit cards. Moreover, there wasn’t any alteration in the scheduled time for releasing the admit cards for the last two years. Thus, it is expected that even this year, the CAT 2021 admit cards will be available from 5 PM onwards.

The Success Stories of JEE Advanced 2021 Toppers – What Did They Do Differently?