The Bombay High Court has reportedly ruled in favour of Maharashtra student community by cancelling the controversial FYJC CET 2021 exam. Admissions in Class 11 will be done on the basis of SSC scores. 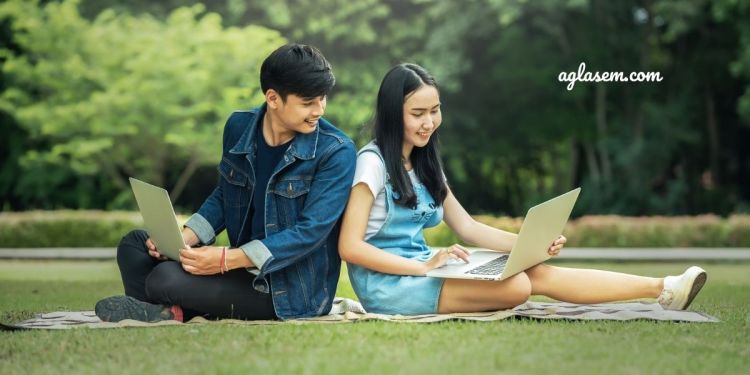 The High Court of Bombay has reportedly quashed the Maharashtra State Government’s decision to conduct the First Year Junior College (FYJC) CET 2021 for admission to Class 11 in the current academic year. The High Court reserved a final verdict for today i.e., on August 10, 2021, at 2.30 PM, while hearing a petition against the state government’s decision on August 06, 2021. As per the latest media reports, the High Court has ruled in favour of the student community and the FYJC CET 2021 exam will not be held. Instead, admissions to Class 11 in Maharashtra will be done on the basis of SSC Scores.

Maharashtra is one of the many states in India which cancelled the board exams this year. However, unlike other states, the Maharashtra State Board of Secondary and Higher Secondary Education (MSBSHSE) initially decided to conduct a Common Entrance Test (CET) for admission to First Year Junior College (FYJC) or Class 11.

The FYJC CET 2021 was earlier scheduled to be held on August 21, 2021. However, this decision attracted a lot of controversy leading ICSE student Ananya Patki to file the petition against the state government’s decision. As per reports, in a May 28 government resolution, it was decided that the FYJC CET 2021 will be conducted on the basis of the syllabus of the Secondary School Certificate (SSC) only creating significant disadvantages for students who have passed from other boards like ICSE and CBSE.

Today’s verdict regarding the Maharashtra FYJC CET 2021 was reserved by the Bombay High Court after a day-long hearing on August 06, 2021. Educationist and Mentor Francis Joseph voiced the same concerns in a tweet made early morning today. Mr Joseph tweeted ahead of the High Court’s verdict that allowing the FYJC CET 2021 will further delay the admission process by a couple of months. Besides, ISC/CBSE (Class 11) academic sessions have already commenced this year, Mr Joseph tweeted.