CBSE announced the cancellation of Class 12 board exams on June 01, 2021, and various states are expected to follow the footsteps of the central education board and announce a similar decision soon. 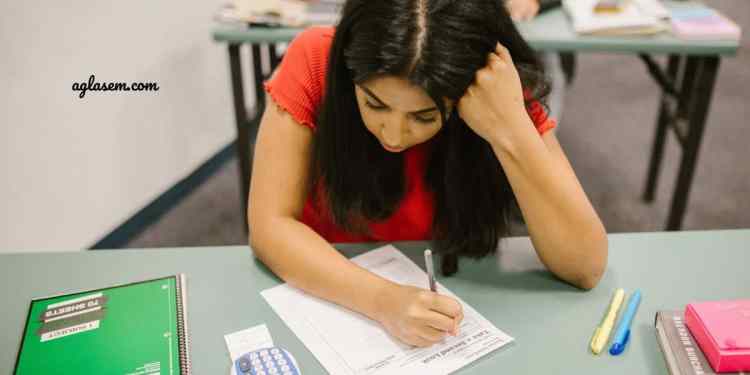 As soon as the Central Board of Secondary Education (CBSE) decided to cancel the Class 12 board exams, students started requesting the states to follow the footsteps of the central education board. Previously, various states including Karnataka, Punjab and Andhra Pradesh were adamant on conducting the Class 12 board exams as soon as the situation stabilises. However, now that CBSE has decided not to conduct board exams, students are expecting these states to rethink their decision. As per reports, various state boards including AP, Telangana, UP, WB, NIOS, Assam, Goa, JAC, Karnataka, PSEB are likely to announce their decision today.

Despite CBSE’s decision to cancel the Class 12 board exams, Andhra Pradesh wants to go ahead with the intermediate exams. Adimulapu Suresh, the state education minister, has written a letter to the Union Minister Ramesh Pokhriyal ‘Nishank’, informing the state’s plans. Accordingly, the intermediate exams are likely to be held in August 2021 and results shall be declared within 40 days. Students shall be informed 15 days prior to the commencement of board exams. Till then, he has requested the centre to not conduct any national-level entrance exams such as JEE Main 2021 or NEET 2021 to ensure that students get ample time to prepare.

Telangana state government is likely to cancel the Inter 2nd year exams and promote students based on alternative criteria. The state had already cancelled the SS and Inter 1st year exams due to the COVID19 pandemic. A similar decision regarding Class 12 board exams is expected to be announced soon, if not today.

As regards Uttar Pradesh Class 12 board exams, the deputy Chief Minister Mr. Dinesh Sharma released a video message yesterday, June 02, 2021. In the message, he announced that a final decision on the Class 12 exams shall be taken after a review meeting with Chief Minister Yogi Adityanath. As of now, the exams have been postponed till mid-July 2021.

The West Bengal education board is likely to take a final call on the Class 10 and 12 board exams within 48 hours after receiving a report from experts. This report shall analyse the possibility of conducting state board exams amid the COVID19 pandemic and if not, the alternative methods to be used for evaluation. Based on this report, a final decision is expected to come out by June 05, 2021. Previously, the state was planning on conducting the Class 12 board exams in late July 2021 while Class 10 board exams in mid-August 2021.

The National Institute of Online Schooling (NIOS), as per reports, is likely to cancel the Class 12 board exams, just like CBSE. While the board has cancelled the Class 10 board exams already, a similar announcement for Class 12 is expected to come out soon. The same trend was followed last year. After CBSE cancelled its board exams, NIOS followed suit.

Assam Higher Secondary Education Council (AHSEC) is yet to announce the Class 12 board exam revised schedule. While there have been no signs of them cancelling the board exams, a concrete schedule is yet to be announced. AHSEC is prepared to conduct the board exams before September 05, 2021, preferably in July-August 2021 for 6 subject alternatives.

The Goa government, on June 02, 2021, cancelled the Class 12 board exams, stating that the health and safety of students is more important. Instead of offline exams, the state board shall be evaluating students based on certain objective criteria. More details regarding these criteria shall be announced in due course of time.

JAC is expected to cancel the Class 12 board exams and employ alternate criteria to evaluate students, just like CBSE. Previously, it was against conducting board exams amid the COVID19 pandemic. However, it was waiting for the CBSE’s decision before making an official announcement.

Karnataka state education board is yet to make any announcement regarding the SSLC and II PU 2021 examination. It is one of the few states who are adamant on conducting both exams instead of using alternate objective criteria. While cancellation may not be on the cards, the board is likely to announce the revised schedule soon.

PSEB had asked the central government to vaccinate students before conducting offline board exams. While the state has been consistently inclined towards conducting board exams, CBSE’s decision may change their stance. The education board was also looking into the idea of conducting exams for three main subjects in each stream.

Delhi University Admission 2021 Might be Delayed; Varsity Exploring Merit Based and CUCET Options