There is no negative marking in ANTHE exam. 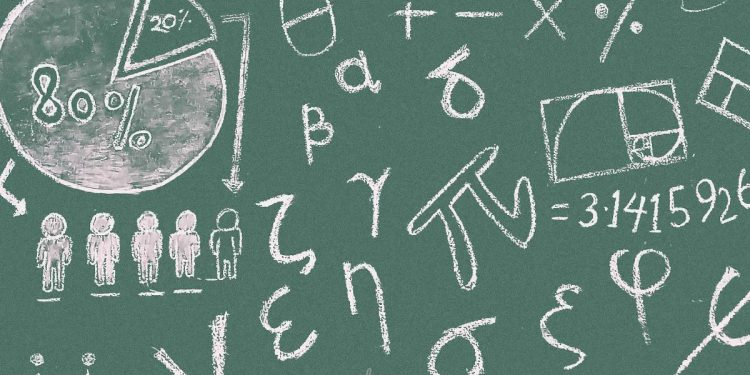 Aakash has conducted the Aakash National Talent Hunt Exam (ANTHE) 2019 all over India, in two phases. The exam was held in Maharashtra, Haryana, and Goa on October 13, 2019, and then it was held in rest of the states on October 20, 2019.

Whenever an entrance exam takes place, coaching centers including Aakash release unofficial answer keys after exam. ANTHE being an exam by a coaching center itself, other such institutions do not publish its answer keys. This being the situation, many students, teachers, parents and individuals in academia have taken to solving the paper and posting its solution on youtube.

Last year, Aakash had published video solutions of ANTHE exam, on the same day of the exam. So it was largely expected that this year also a similar timeline would be followed. However it is important to note that last year the exam was for classes 8th, 9th, 10th only. Whereas this year it is for classes 8th, 9th, 10th, 11th, and 12th. The larger number of exams is probably what has caused a delay in answer key release.

Since students had been clamoring to know when the answer keys will be issued by Aakash, upon enquiring with the institute, it has been reported that ANTHE 2019 answer keys, will officially be released tomorrow or the day after.

The answer key for all classes will be published at aakash.ac.in, or so it has been reported. However in the meantime, video solutions available, or answer keys provided by others on other social media platform may be referred just to get an idea. Ultimately, for the purpose of results, students will get marks in their exam as per the official answer by Aakash only.

The exam for the 8th, 9th, 10th students had 90 questions of 4 marks each, without any negative marking. There were 15 questions each from physics, chemistry, biology, 25 in mathematics, and 20 in mental ability.

Results will also be announced at aakash.ac.in. Last year, the exam was held on October 28 and result was announced for class 10th on November 10, and for others it was declared on November 14. Students will have to login with roll number and date of birth to check their results.

ANTHE 2019 is the national level scholarship exam by Aakash. It is a gateway for students to get 100% scholarships and win cash awards. Students can join the engineering and medical entrance exams preparation batches through it, in class 11th. Those who are studying in class 8th and 9th, and moving to 9th and 10th can also join the institute for competitive exams preparation batches.

As per the ANTHE prospectus, the institute has had meritorious students who have qualified and excelled in entrance exams like AIIMS, NEET, JEE Mains, JEE Advanced. In addition, students have done well in NTSE, KVPY, NSE, PRMO, RMO, IMO, NSO, INBO.