AIIMS and JIPMER under NEET from 2020, confirms PTI news

The news says "next academic session", which is anticipated to mean 2020-21 only. 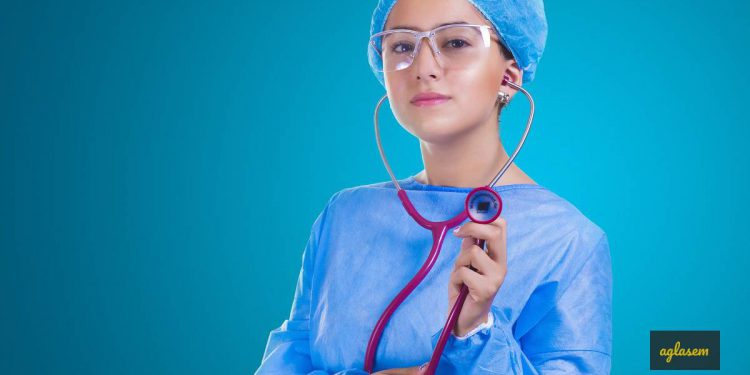 “Vardhan also informed that the common national entrance test NEET which will be applicable to institutes of national importance like AIIMS will come into force from the next academic year,” reads a PTI news story from today’s news feed.

This effectively means that AIIMS and JIPMER entrance exams will no longer be held. Instead, admissions to all the colleges including AIIMS New Delhi and the fourteen other AIIMS, as well as JIPMER Puducherry and Karaikal, will be on the basis of NEET.

The bringing of AIIMS and JIPMER under NEET is one of the key changes being brought by the NMC act. By doing this, the National Medical Commission will aim at having a single point for all medical admissions.

Today, at 5.10 pm, a news was published at ptinews.com with the title “Draw of lots on Oct 14 to elect NMC members: Vardhan”. The statement on NEET is a part of the same.

Recommended: Know all about NEET 2020 by NTA

State governments, UTs, state medical councils have nominated members for the National Medical Commission. There will be a draw of lots to select members from them on October 14. As soon as the NMC is formed, the erstwhile Medical Council of India (MCI) will get abolished. The council was effectively dissolved last year, and in its place, the Board of Governors was constituted.

Roots of formation of NMC go long back. However the act started taking shape last year when the President accepted the proposal on August 8 last year. This year on September 2, it was reported that several parts of the Act had been put into effect. Thereafter the Health Ministry wrote to the chief secretaries, home secretaries, state medical councils to give nominations for MAC.

However, since NEXT will affect students to pass their course also, a three year window has been provided to be open to discussions about the proposal.

Another important change proposed through NMC is that fees for 50% seats in private medical colleges as well as deemed medical universities will be regulated by the commission. Moreover, there will be a medical assessment and rating board shall assess all medical colleges, and formulate a ranking system which would in turn help students decide what to do after graduation.

One of the major questions raised against NMC has been that it will be dominated by central nominees. However the ministry has alleviated the fears highlighting that there will be 10 vice chancellors of state health universities, as well as 9 elected members of the state medical councils of NMC. Which effectively means that 19 out of 33, 58% members will be from states.

Editor’s note: Students preparing for AIIMS 2020, JIPMER 2020 alongside NEET 2020 are advised to wait for official notification before changing preparation strategy at this point.

Are AIIMS and JIPMER Cancelled for 2020? Find Out Here