Allahabad High Court currently has the highest sanctioned strength of 160 judges and the total number of vacancies available in the HC is 64. 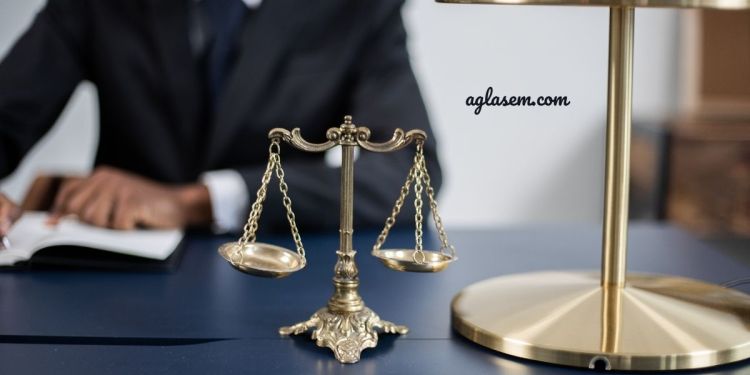 In response to Rajya Sabha Unstarred Question Number 3449, Minister of Law & Justice, Shri Ravi Shankar Prasad has revealed important statistics regarding the currently available vacancies for Judges in High Courts in India. As per statements submitted by the Minister to the House, out of the sanctioned strength of 1080 High Court Judges in India, 420 vacancies are currently available (approximately 39%) while the current working strength is 660 as of March 18, 2021.

Shri Prabhakar Reddy Vemireddy raised the questions to the Minister of Law & Justice seeking clarifications whether 40% of vacancies are currently existing for Judges in High Courts. Shri Vemireddy also seemed clarification as to what efforts are being made by the Ministry to fill up the vacancies as soon as possible and the details of proposals from various High Courts pending with the Ministry of Law & Justice and the Supreme Court Collegium.

The Minister of Law & Justice, in his response to the queries highlighted that as per Memorandum of Procedure for recruitment of Judges in High Courts, the proposal for appointment is raised by the Chief Justice of the concerned High Court. Furthermore, only those candidates, who are recommended by the SC Collegium are appointed as Judges in High Courts.

Highlighting the current status of proposals for appointment of High Court judges, the Minister Ravi Shankar Prasad indicated that 209 recommendations have been made by High Court Collegium against 420 existing vacancies. Out of these, 75 proposals are pending for approval of the SC Collegium while 05 proposals are to be remitted by the Government to the High Court. These are proposals that have not been approved by the SCC.

The Minister added that the remaining vacancies are under process with the Government. Furthermore, recommendations for 211 vacancies in various High Courts are yet to be received from respective High Courts. A detailed table of state-wise record of sanctioned strength, working strength and available vacancies attached by the Minister of Law & Justice in his statements indicate that the High Courts of Allahabad, Bombay, Calcutta, Delhi, and Punjab & Haryana are among those with the highest sanctioned strength.

Eklavya Model Residential Schools: Funds Worth 1449 Cr Allotted for 322 EMRS in India – All You Need To Know About These Schools