The Tamil Nadu state has earlier got approval for 850 seats in the state medical colleges. Also, additional 100 seats are expected to be included in the Coimbatore medical college. 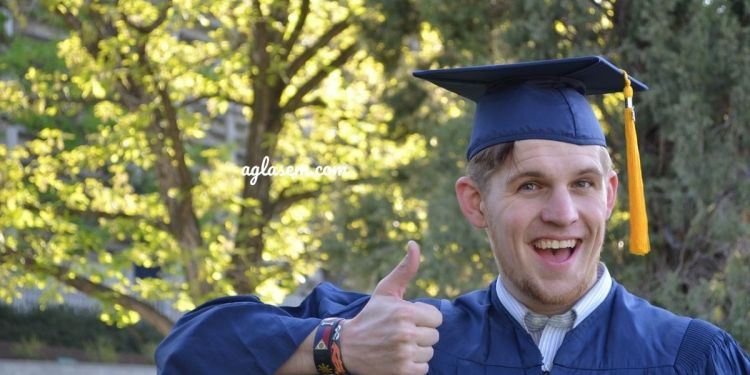 Tamil Nadu Health Minister MA Subramaniam, in a press conference yesterday, announced that the central government has agreed to add 600 seats, with 150 seats per medical college in the state. These 600 seats were included in the four state-based medical colleges situated in Krishnagiri, Dindigul, Nagapattinam, and Ariyalur.

With these new additions, now the total number of medical seats in the Tamil Nadu Medical colleges stands at 9100. Earlier, the central government had notified 850 seats in these colleges. Along with this, the minister further said that 100 new seats are expected to increase in the Coimbatore medical college. This college has earlier got the approval of 150 seats and with 100 new seats, the total number of seats shall increase to 250. The Health Minister said that they are expecting that these approvals will be received this year only

While addressing the press, the minister also gave an update regarding the visit of the medical team appointed by the union government. The medical inspection team has found some minor errors in the quality of the furniture, books etc in the newly formed state medical colleges. However, college authorities are on their toes making sure everything is as per the parameters set by the medical board earlier.

Earlier, leading educators of Tamil Nadu have announced that for this year, Tamil Nadu might see a decline in the overall cut off marks for the NEET 2021 exam. Out of the several prominent reasons pointed out by them, the increase in the number of seats was one of the major reasons. Now, with this news, it is expected that the cut off marks for the candidates across all the categories shall be very low.

As of now, the agency has not released the NEET 2021 result after which the counselling for the candidates is going to begin in all these colleges for admission in the MBBS colleges. There are 83,075 seats for the MBBS course in all the state, central, self-financed and deemed universities located in India

AP DEECET 2021 Result out! Check Direct Link to Download Rank Card, How To, What Next

AP DEECET 2021 Result out! Check Direct Link to Download Rank Card, How To, What Next