XAT 2022 has been held by XLRI. Know where and how to check analysis, answer key, question paper. Also when will XLRI release response sheet, answer key, and result. 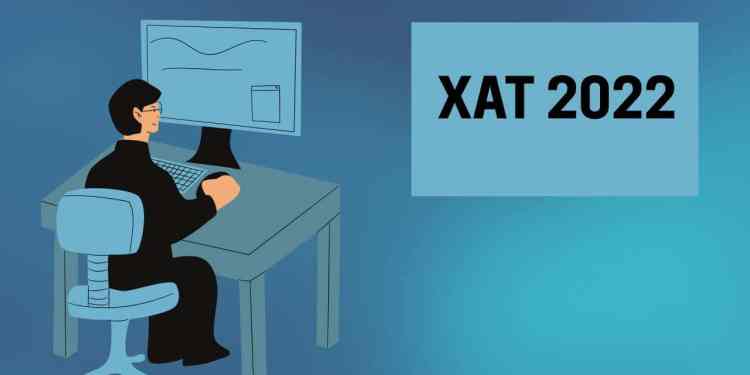 XLRI Jamshedpur, Xavier School of Management has conducted the Xavier Aptitude Test (XAT) 2022 today, January 2022. The exam was held from 9.30 a.m to 12.40 p.m today as a computer based test (CBT) at various centers across the country.

The question paper of the XAT 2022 had a major change as XLRI re-introduced essay writing after three years. Also, the duration of the exam was increased to 190 minutes. The question paper contained four sections – Verbal and Logical Ability, Decision Making, General Knowledge, and Quantitative Aptitude and Data Interpretation where the essay writing comes under the GK section in the question paper. It should be noted that the short essay of 250 words will be evaluated only after the candidate qualifies for the PI. The dates of the PI will be announced later by the XLRI.

The analysis and answer key(s) of the exam are released by top educators and youtube channels shortly after the conduct of the exam. For XAT 2022, analysis have been / are being / will be provided by educators including but not limited to Aglasem, Hitbullseye, Mbauniverse and in youtube channels like Endeavor Careers, IMS India, Byju’s etc.

At this moment, a few educators have either started or scheduled their analysis. They are as follows.

Other than the above, the following coaching centers will also release their analysis. The links of their youtube channels are listed below. Analysis, answer key of XAT 2022 can be accessed on these places as well, probably after 1 pm.

Last year XAT exam was held on Jan 3. Then the response sheet was released on Jan 5, and the official answer key was issued on Jan 8.

Last year the result of XAT exam was declared 15 days after the exam, on January 18.

After the completion of the XAT 2022, the candidates can prepare for the upcoming top MBA entrance exams. The NMAT 2021 will be held from January 11 to 15, 2022.  And the second phase of SNAP 2021 will be held on January 8 and 16, 2022. The result of CAT 2021 is expected to be released in the first week of January 2022, the candidates who attended the exam can check the official website regularly for the updates on the same.

XAT 2022: Essay Question was ‘Capitalism and democracy can’t coexist’ – Samples, and how will you be scored?