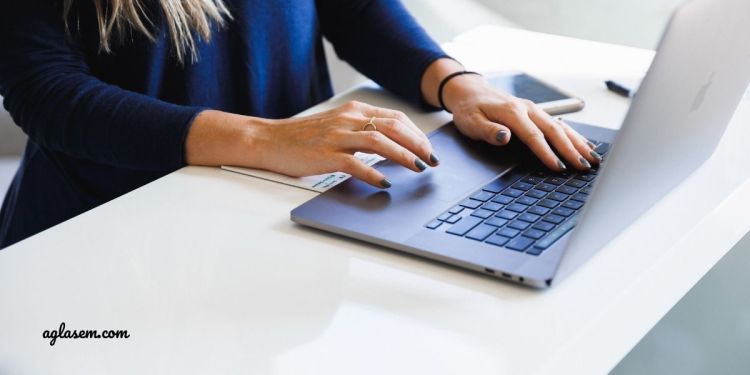 Indian Air Force (IAF) is expected to release the Air Force Common Admission Test (AFCAT) II 2021 two days ago, on August 09, 2021. After incessant checking from the students’ end, admit cards were not released on the official website afcat.cdac.in. However, this delay is not odd. As per previous records, while conducting the AFCAT 2 2020 examination, the admit card release was delayed by 10 days. Therefore, while the admit cards should have released in the first 10 days of August 2021, students can expect the admit cards to come out by the end of this week or August 20, 2021. AFCAT 2 2021 examination is scheduled to be held on August 28, 29 and 30, 2021.

In 2020, the same delay occurred when the AFCAT 2 examination was conducted on October 03 and 04. Admit cards for the same were expected to release on September 04, 2020, but were eventually released on September 15, 2020. Here, there was a 11-day delay in the release of admit cards. Such delay is not possible this year and admit cards are likely to release between August 15-20, 2021.

The year before 2020 also witnessed a delay in the release of admit cards. Authorities were scheduled to release the hall tickets on August 02, 2019, but were eventually released on August 05, 2019. Considering a 2-day delay, candidates can expect their admit cards to release today, though it’s unlikely. Considering a 10-day delay, candidates can expect the admit cards to come out on August 19, 2021. While these are mere assumptions, authorities are yet to provide any clarification on the same.

Once released, candidates can download their AFCAT 2 2021 admit cards on the official website afcat.cdac.in. Thereafter, they must login to the website using the required credentials. On submitting the credentials, admit cards will get displayed on the screen.

Candidates must check on the details mentioned in their hall tickets to cross-verify them. In case of any mistakes or inaccuracies, candidates must immediately contact the authorities. In case no mistakes are found, aspirants can download their AFCAT 2 2021 admit cards well-in advance before their examination scheduled in the fourth week of August 2021.

The AFCAT 2 2021 examination shall test an aspirant’s intellectual faculties in various subjects including General Awareness, Verbal Ability in English, Numerical Aptitude and, Reasoning & Military Aptitude. Based on their performance in the written exam, medical screening, document verification and other formalities, shortlisted candidates will be inducted into the Indian Air Force.

KCET Admit Card 2021 will be released on August 13; Know How To Check Exam Centre