WBJEE 2022 Exam Date 2022 To Be Announced Soon at wbjeeb.nic.in; Check Notification Release Dates of Past 5 Years

Based on the dates from previous years, we can speculate that the WBJEE 2022 notification will be released in December 2021 or January 2022. 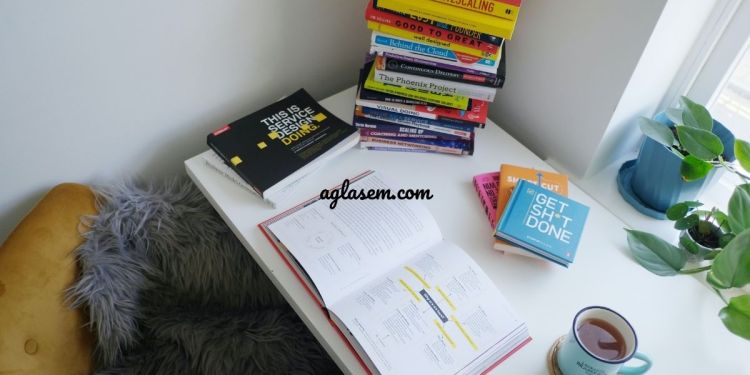 West Bengal Joint Entrance Examination Board is expected to release the WBJEE 2022 exam date on the official website, wbjeeb.nic.in soon. The examination is held annually and is conducted to offer admissions to eligible candidates in B.E., B.Tech, B.Pharma, etc. As of now, there is no official update regarding the WBJEE 2022 notification release date. It is expected that the same is going to be released in the upcoming days.

On checking the 2018 dates a similar result was found when, the brochure was released on November 20, 2017, and the examination was held on April 24, 2018. Lastly, for the year 2017, the official notification was released on December 26, 2017, and the exam was held on April 23, 2017. With these, dates, we can deduce that it is highly anticipated that the WBJEE 2022 notification is going to be announced in December 2021 or January 2022. Candidates are advised to keep a tab on the official website for all the latest updates regarding the upcoming dates.

The examination is immensely popular with students and this can be ascertained from the fact that every year around 1.5+ lakh students register themselves for the examination. However, the WBJEE exam is in no way easier than the IIT JEE Main. After successfully acing the exam, admission is conducted via counseling held in colleges that accept the scorecard.

WBJEE 2022 often known as West Bengal Joint Entrance Examination Board is held by WBJEEB on an annual basis to offer admissions to candidates in multiple UG Engineering and Pharmacy courses at universities, government colleges, and private engineering colleges in West Bengal. The candidates who find their names in the WBJEE result will be called to appear in the centralized counseling round held by the authorities.

DSSSB Recruitment 2021 Notification Out for 5535 Vacancies of JE and Others, Combined Examination for 44 Groups