Earlier, the validity for the UPTET 2022 certificate was only upto seven years from the date of release of the same. 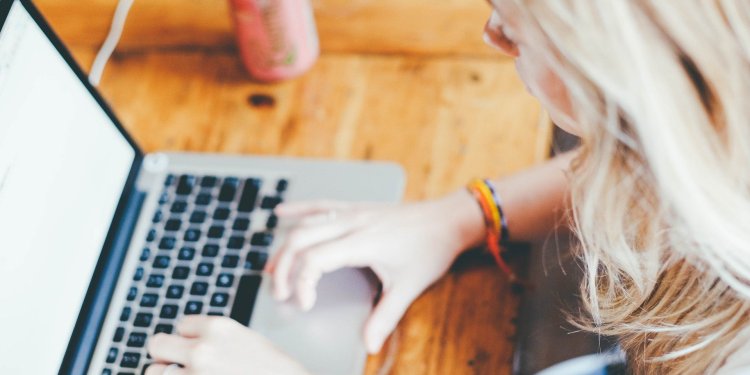 Uttar Pradesh Basic Education Board (UPBEB) is all set to release the UPTET result and final answer key 2022 soon. The release of the UPTET 2022 result and answer key has been delayed by days owing to a lot of reasons. Now, if reports are to be believed the board is expected to release the same by March 25, 2022. Several media reports are hinting that the candidates who have appeared for the exam can check the same within the next two days. It is assumed that the result can be announced today also by 3 pm on the official website, updeled.gov.in.

Result to be out on March 25

After March 25, the state assembly will be constitutionally formed and will attain the authority to commence all the halted recruitment and certificate exams. Candidates who had given the UPTET exam can expect the final answer key and results to be declared on March 25 itself or within a few days.

Earlier, the validity period for the UPTET certificate was 7 years from the date of release of the same. This implied that if the candidate failed to get any teaching job within this period then, the same would expire. However, in a recent amendment, the central government has increased the validity period to a lifetime. With this, now, candidates won’t have to apply and appear for the exam again and again. The certificate is provided to only those who qualify for the exam by scoring marks more than or equal to the qualifying marks, i.e. 60% of the total marks for unreserved candidates and 55% for the reserved candidates.

As per reports, this time at least 21 lakhs have applied for the examination of TET, UP. After the results of TET, UP has been released. the board shall commence the document verification process for all the successful candidates.

54 Universities Where Admission is Through CUET 2022 - Here's Complete List