While the exact time for admit card release has not been specified, To deal with this uncertainty, candidates can visit the UPTET 2021 official website frequently to keep track of any new announcement or release by BSEB. 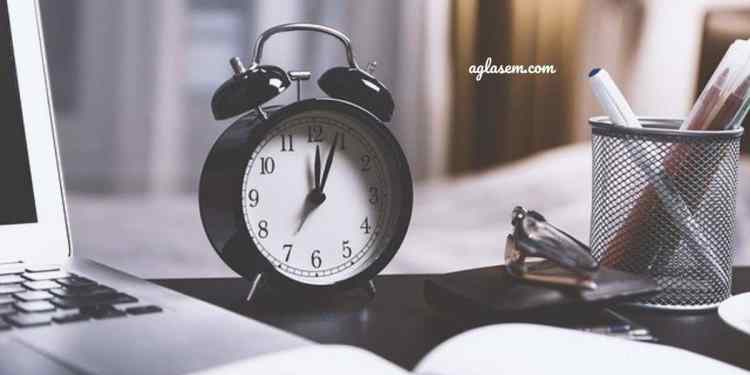 Uttar Pradesh Basic School Education Board (UPBEB) is all set to release the UPTET 2021 admit cards today, November 17, 2021, as specified in the official schedule. Candidates who have registered for the state-level eligibility test can download their admit cards from updeled.gov.in. The Uttar Pradesh Teacher Eligibility Test (UPTET) 2021 will be conducted on November 28, at designated exam centres across the state. For entry to the exam center, admit cards are a must. Read ahead to know when the UPTET 2021 admit cards will be issued.

While announcing the UPTET 2021 exam schedule, UPBEB has not specified the exact time when admit cards would be released on updeled.gov.in. Hence, candidates can only look at past-year records to determine a tentative time. For instance, the UPTET 2019 examination was held through the offline mode on January 08, 2020. Admit cards for the same were released on December 22, 2019, between 12:00-12:30 pm. Here, hall tickets were released in the first half of the day.

In 2018 however, the UPTET admit cards were issued on upbasiceduboard.gov.in on October 31, at around 8:30-9:00 pm. Hall tickets were going to release on October 30, 2018. However, candidates waited the entire day only for officials to inform them that admit cards will be issued the next day, mostly after 3:00 pm. The eligibility test was conducted subsequently, on November 04, 2018.

To deal with this uncertainty, candidates can visit the UPTET 2021 official website frequently to keep track of any new announcements made by the UPBEB. They can also follow the space here for the latest updates about the eligibility test.

The UPTET 2021 examination is all set to be conducted on November 28, 2021, in pen-and-paper format. Candidates who pass the exam will be able to pursue a teaching career and shall be able to teach two levels i.e., Class 1-5 to 6-8. Moreover, as per the new ruling by the government, this eligibility will last for a lifetime. Candidates will not have to give the exam after regular intervals to renew their eligibility.