Candidates are asked to keep their user name and one time password (OTP) handy while downloading the UPTET admit card 2021. 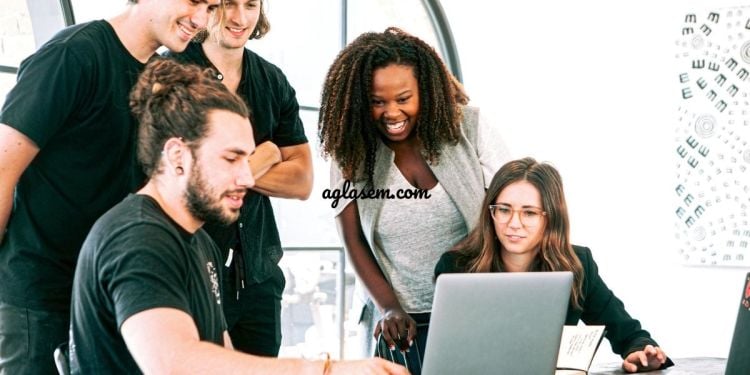 UPBEB is going to conduct the UPTET 2021 examination on November 28, 2021, in two shifts. Earlier, candidates had reported that the admit card page was not working smoothly and they were facing difficulty downloading it. However, after going through the plight of the candidates, the board seems to have rectified the technical glitch and now, the website is functioning smoothly.

Numerous instances of login page unavailability and slow website were reported by the UPTET candidates. However, after candidates put forth a request regarding the same, timely actions was taken against this issue and now candidates can easily check and download their UPTET admit card.

Candidates who have their exams on November 28, 2021, must keep their user id and one-time password handy to download the UPTET admit card 2021. The board has earlier issued an advisory regarding the important instructions to be followed on the exam day. There are two papers in the TET, UP exam i.e. papers 1 and 2. Paper 1 is going to be held in shift 1 from 10 am to 12. 30 pm, and paper 2 from 2.30 pm to 5 pm.

As per reports, 1291628 candidates will be appearing for the UP TET (Teacher Eligibility Test) primary level exam and for accommodating the students, 2554 exam centre has been set up. At the same time for paper 2, i.e. upper primary level, 1747 exam centres have been made to accommodate 8,73,553 candidates.

A few days back a lot of reports suggested that some wrong elements are trying to disturb the exam premises. Hence, with the idea of repelling these actions district administration have taken strict actions to curb these attempts. In fact, in multiple centres, it is decided to impose section 144 at least 200 yards from the exam centre premises. Along with this, it has also been decided to conduct surveillance via CCTV camera and live video recording.

Candidates, if found doing anything that has been banned by the administration, may see strict actions against them in the form of an FIR. Security forces and police battalion is also expected to be deployed on exam day to prevent any last moment mishap.

UP TET is a Teacher Eligibility test conducted in the state annually to award TET certificate to candidates who successfully ace the examination by scoring the minimum qualifying marks.

KMAT Admit Card 2021 to release today at 5 PM @ kmatindia.com – Know How to Download