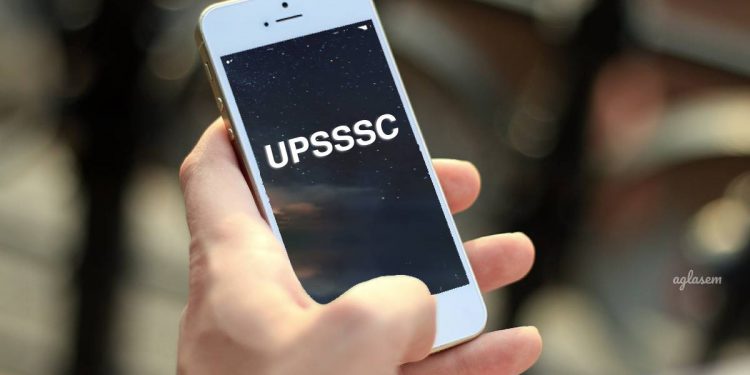 Uttar Pradesh Subordinate Services Selection Commission (UPSSSC) has reportedly sent sms to candidates who have applied for the Lower PCS exam, scheduled to be held on September 30 and October 1. As per the sms, UPSSSC lower pcs admit card 2019 will be released in few days. The message also conveys exam date, shift, and district assigned to candidate.

UPSSSC lower pcs exam is going to take place on the aforementioned dates. On each date, there will be two shifts, one from 10 am to 12 pm, and other from 3 pm to 5 pm. The test will be held in a number of cities in UP. Through the SMS, UPSSSC has reportedly confirmed to each test taker that on which date out of the two they will have, in which shift, and in which city. This information is helpful because if the exam centre is in another city other than his or her hometown, then candidate can make travel arrangements right now.

It is important to point out that candidates have been enquiring about date of admit card release. Usually UPSSSC releases admit cards for its recruitment exams around 6 days before their exam. Therefore it is expected that the UPSSSC lower pcs admit card 2019 will be released around September 24.

The sms further confirms that it is going to be released very soon.

When the admit card is available, candidates will have to go to upsssc.gov.in and download it by logging in with registration number and date of birth. The admit card will contain candidate details such as registration number, date of birth, gender, native of UP, name, father’s or husband’s name, category and sub-category, photo and signature. It will also contain exam details including district code and name, centre code and name, centre address. Copy of the document with other necessary things should be taken to exam center by the reporting time.

The detailed syllabus was released last month. As per it, the preliminary exam will have four sections namely general intelligence test, general knowledge, general science / mathematics, general hindi. These sections will respectively have 25, 50, 50, 25 questions. Each question will be of two marks. Negative marking will be 0.25 per wrong answer.

On the basis of results of preliminary exam, candidates will be called for mains exam.

Please note that this sms, given above, has been received by few candidates. Whether you have, or have not got the sms, comment below. Even if you have not, do not panic, it is not expected to affect download of admit card.