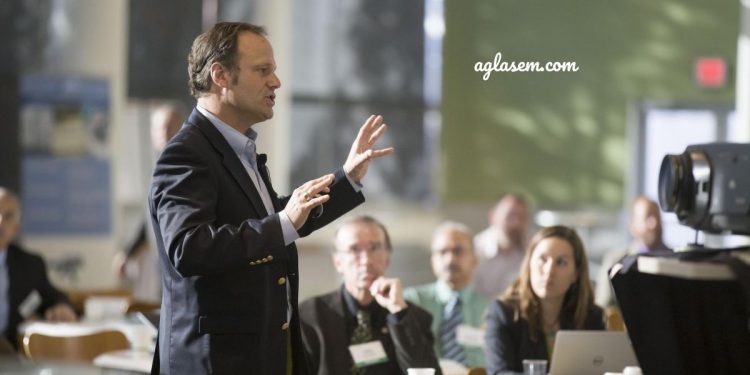 The Commission has denied the possibilities of any scam in the selection of deserving candidates. It also added that all rules of examination enforced by the government of India have been followed strictly to make the process fair and unbiased. Therefore it has officially rejected the claims of possible backdoor or lateral recruitment by holding back deserving candidates. The number of vacancies advertised in the official Civil Services 2019 exam was 927. However, with the release of the results, the Commission announced only the selection of 829 candidates in the first list. The discrepancy led to widespread rumours of a possible scam as a hashtag saying #UPSC_scam trended for several hours on popular social media network Twitter.

UPSC conducted the final selection rounds of the Civil Services 2019 exam earlier during the period of February to August 2020. The Preliminary and Main exam was conducted before and qualifying candidates were called for the personal interview stages. Subsequently, the Commission also released the results indicating the selection of the 829 personnel against 927 vacancies announced before.