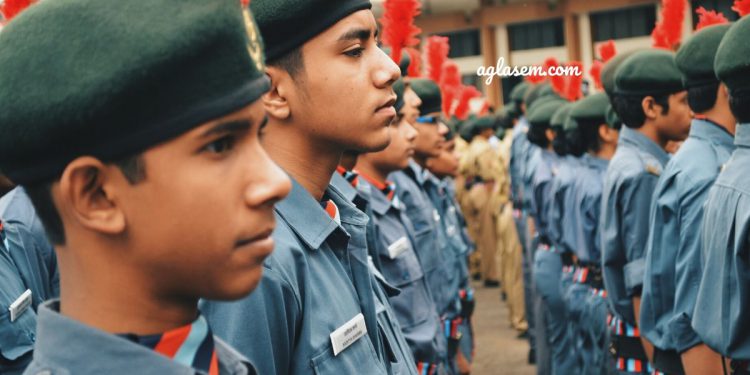 The Uttar Pradesh Police Recruitment and Promotion Board is the single largest government established agency responsible for the recruitment of personel for the state police force. Reportedly, the Board is all set to commence the selection process for recruitment of personel in Sub Inspector and other Ministerial Staff positions very soon. Among these 7400 tentative openings, almost 6000 are expected to be for the post of Sub Inspector. As per media reports, it is highly expected that the UPPRB is all set to commence the recruitment process by releasing the official recruitment notice in the week to come.

Candidates are advised to visit the website of the UPPRB regularly to check if the official employment to fill up the aforementioned vacancies are released. In order to apply for the post of Sub Inspector of Police, applicants need to have at least a Graduate degree in any discipline. In general, candidates within the age range of 21 to 28 years are eligible to apply for the post of Sub Inspector. With the release of the official recruitment notification, it is expected that the Board will indicate the complete eligibility conditions to apply for each individual post. In addition, other terms and conditions of selection and recruitment are also indicated through the detailed advertisement.