UP Police Result 2019 for 49568 Constable To Release in October, says reports

UP Police Constable result 2019 will be declared next month, after which, the physical tests will also start in October only. 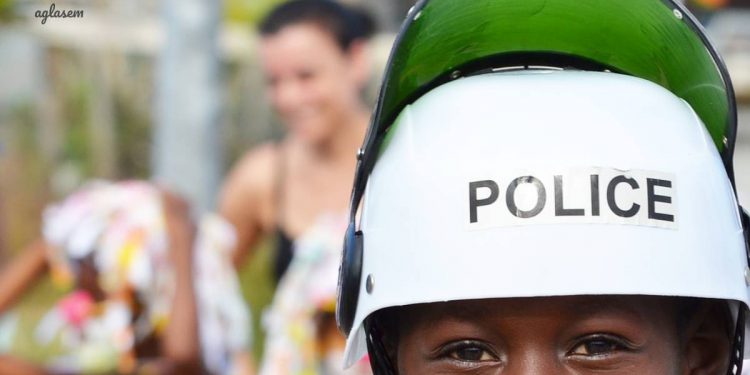 Uttar Pradesh Police Recruitment and Promotion Board (UPPRPB) will announce the UP Police result 2019 for 49568 Constable vacancies in October, as per reports. It is further reported that the physical tests will also be started in the same month. Result will be announced at uppbpb.gov.in.

More than one leading dailies of Uttar Pradesh have published news that official sources have said that result will be declared in October. The officials have also said that the exact date for publishing results has not been decided by the board yet.

Now if the news reports are true then finally the result will be published very soon. Although the date of result is not fixed, but since the officials have said that physical tests will also be started in the same month, therefore the result is expected to be out in the first or second week only.

UPPRPB will conduct document verification and physical standards test after declaring the results. PST will include height, chest, weight measurements. Male candidates who belong to general, OBC, SC should be atleast 168 cms tall, and ST candidates should be atleast 160 cms tall. Respective chest measurement needs to be 79 cm unexpanded with 84 cms expanded, and 77 cms unexpanded with 82 cms expanded.

Then there will be physical fitness test. In it, male candidates will have to run 4.8 km in 25 minutes, and females will run 2.4 km in 14 minutes.

UP Police constable recruitment exam for exam against Advt No. PRPB 1-1(138)2018 was conducted on January 27 and 28, 2019. After that the answer key was released on February 4. Candidates could view the answers and submit objections until February 7.

In the same month, the UP Police recruitment board gave once chance to such candidates whose gender wrongly in the application form, to be present in the office with proofs and get it corrected. This happened on February 18.

After that on March 12, UPPRPB published the revised answer keys at uppbpb.gov.in. It was expected that result will be declared soon after that. Now it has been more than six months, and the result is still not available.

Before this, UP Police had conducted constable recruitment exam for 41520 vacancies against Advt No. PRPB 1-1(112)2017. In that exam, the tests were held on June 18, 19, and re-exam was held on October 13. Result was declared on December 5, that is 53 days after the last exam date and 169 days after the initial exam.

Even if UPPRPB had taken as many days to declare the results for 49568 constable vacancies, then also the result was expected to be out latest in July. However in recruitment exams, usually result dates are not fixed and depend on a lot of factors especially when lakhs of candidates appear in the tests.