Candidates have been waiting since January. 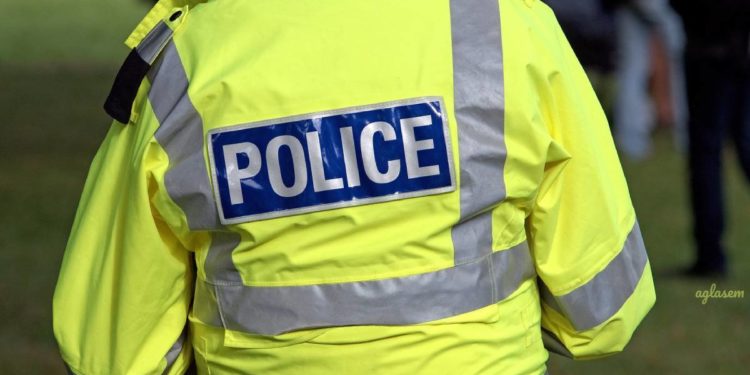 Uttar Pradesh Police Recruitment and Promotion Board will reportedly announce the result of UP Police Constable recruitment for 49568 vacancies in the first week of September. The result will be published at uppbpb.gov.in in the form of a pdf file containing registration numbers, roll numbers, and names of candidates shortlisted for further rounds. Those who will be shortlisted, will be called for document verification, physical efficiency test, and physical standards test.

It has been cited in few leading dailies of Uttar Pradesh, that the UP police result 2019 will be announced 3-4 weeks from now. Nevertheless, final word on result date and DV, PET/PST dates thereafter will be as per decision of the board. Either the board will publish a notice for result and result date first, and then the list, or it will directly publish a combined notice and result.

Physical standards such as height and weight will be measured during DV PET/PST. Candidates who aspire to be constables in Uttar Pradesh Police must be at least 168 cms tall if they are general or OBC male, or 160 cms if they are ST males. Female candidates should be 152 cms tall, or 147 cms in case of ST females. Weight of female constables should be at least 40 kgs.

After the exam, UPPRPB released answer key on February 4 and accepted objections until February 7. The board then published final answer key on the basis of objections received on March 12. After that it was anticipated that result would soon be declared. However, candidates are still waiting.

Written exam was of 300 marks. Marks are being calculated for each test taker on basis of right and wrong answers selected by them as per final answer key; all candidates will get marks for such questions that are deemed incorrect by the board.

Editor’s note: The expected result date has been provided as per news published in UP newspapers. Please check uppbpb.gov.in for latest updates on UP Police result 2019.