Anti cheating measures in UP Board exam resulted in lakhs of dropouts last year. This new step is expected to curb malpractices in 10th, 12th board exams further. 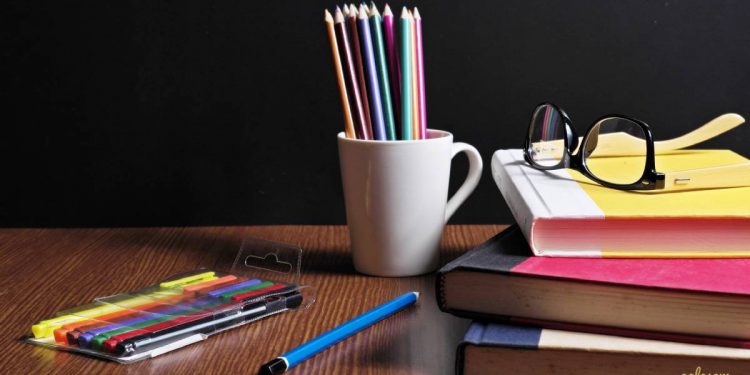 Uttar Pradesh Madhyamik Shiksha Parishad (UPMSP) is considering live webcasting CCTV feed from all exam centers in the 2020 board exams. Infrastructural feasibility of doing so is being assessed. If done, webcasting of board exams will be a major step in implementing anti-cheating measures by the state government.

To do it, schools must have internet connection, routers, besides CCTV with voice recorders. Aradhana Shukla, the principal secretary of secondary education in the state has requested schools to submit data about the same. This time such schools with relevant facilities will get preference to be board exam 2020 centers.

It has been proposed that the video and audio captured by CCTV cameras in exam centers will be sent in real time to central places where they will be monitored by teams. For this, control rooms will be set up in the DIOS or district inspector of schools offices; there is one in each of the 75 districts of the state. This will enable authorities to catch students who try to cheat, centers where mass cheating is done, or any malpractice at once.

Simultaneously the state government has urged the education board to make the process of selecting schools for exam centers to be more transparent.

As per reports, this new step was tried in a small set of schools in Aligarh, Bulandshahr, and Prayagraj last year. The board found the model to be successful and wishes to replicate it on state wide scale this time.

The various steps taken by the state government since 2017 include compulsory installation of CCTV cameras in all exam centers, in all exam halls. Teachers now have to open the question paper booklet under surveillance and complete exam is conducted under the same. Special task force is also deployed at the exam centers. Moreover, questions papers have bar codes.

It was initially observed that despite CCTV cameras, cheating was happening – invigilators were shouting the answers by moving out of the camera range. To combat this, it was made compulsory to have voice recording in the cameras. In addition, schools were asked to connect the CCTVs with generator sets so that capturing of data was not interrupted by power cuts, that the state is often plagued with.

The efforts are not in vain. Last year 6 lakh students were reported absent in UP board exam in the first nine days. And in the year 2018, around 11 lakh students had skipped the exams, with majority from class 10th. Credit was given to the anti-cheating steps that scared away the “cheating mafia”.

RBI Grade B Notification 2019 Out! Registration to start @ rbi.org.in from 21 Sept

RBI Grade B Notification 2019 Out! Registration to start @ rbi.org.in from 21 Sept