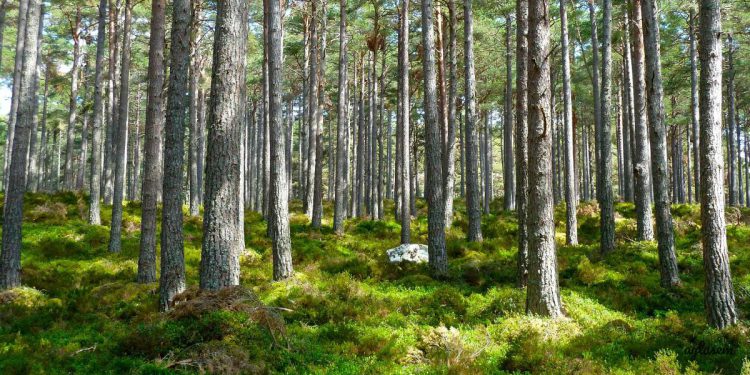 Candidates may note that this is the second time that the UKPSC ACF exam date 2019 has been changed. At first, the exam was going to be held on September 29. However due to clash with UPSC Civil Services IAS mains exam, Uttarakhand Public Service Commission changed the exam date to October 6 and said it would release admit card on September 21, since when, candidates had been waiting since then to download it at ukpsc.gov.in. Now finally the commission has announced that they are postponing the exam again.

This time the exam date had to be changed because the state election commission has decided to hold the panchayati elections on October 5. The new dates have been revealed today. On the first Sunday in the month of November, candidates will be able to attend the exam from 10 am to 12 noon. Test takers should arrive at the center and report there as per the timings mentioned in the admit card.

To download the admit card, those who have applied against this recruitment notification have to go to ukpsc.gov.in. Registration number and date of birth will be required to login. The commission shall not send admit cards by post or any other means.

The Uttarakhand Public Service Commission carries out various recruitment processes in the state of Uttarakhand. The body was established in the year 2000, after ‘Reorganisation of Uttar Pradesh Act 2000’ came into effect. Recently, the commission also had to postpone the exam for computer staff recruitment due to the panchayat raj elections.