The last date to raise objections or comment on the draft answer key is January 27. 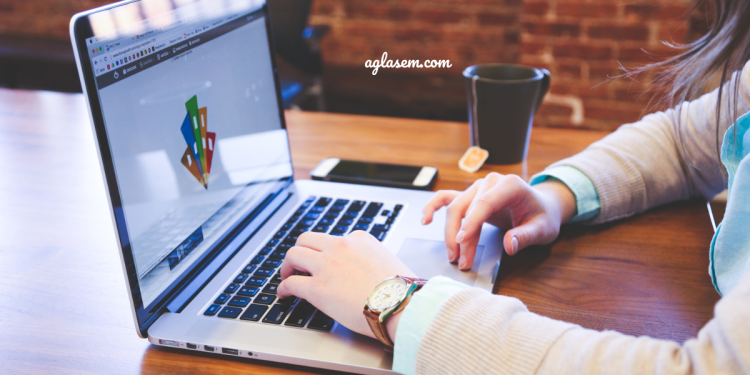 Indian Institute of Technology (IIT), Bombay successfully conducted the UCEED and CEED exams on January 23, 2022. The exam was conducted from 9.00 am to 12.00 pm at various affiliated centers across the country. It was conducted for admissions to BDes, MDes, and Ph.D. programmes in various institutions including IIT Bombay, IIT Delhi, IIT Guwahati, IIT Hyderabad, IIITDM Jabalpur, and other institutions.

IIT-B has today released the draft answer key of UCEED and CEED Part A exams today on January 25, 2022. Moreover, the institute has also released the response sheets and question papers on the respective official portals of both the exams, UCEED and CEED. Candidates are required to download and cross-check their responses against the answer key.

In addition, candidates can also view their responses by downloading the response sheet made available on the official site of UCEED and CEED. Candidates can download the same till March 09, 2022, after which the link will be removed.

Applicants wishing to raise objections or comments against the UCEED 2022 provisional answer key must do so by logging in on the official website of UCEED and /or CEED. This should be done in a period of 2 days till January 27, 2022. Candidates must note that the order in which the questions appear varies from set to set. Hence, officials advise candidates to refer to the Question Paper made available on the website. This is to ensure that candidates and committee members map to the correct question and draw out the confusion that can be created due to different sets.

The institute has also released a set of instructions to be followed during this process:

Moreover, IIT-B has also released a PDF document listing the steps that need to be followed in order to raise comments against the answer keys. These are as follows:

Step 2. Click on Step 3 given on the left-hand side.

Furthermore, cut-off marks for Part – A of the exam is scheduled to be announced on February 10, 2022, followed by the declaration of results on March 10 for UCEED, and March 08 for CEED respectively. Scorecards will be made available on the official websites from March 14 to June 14, 2022. Admission in colleges is yet to be scheduled and is expected to take place in the month of April and May 2022.

All shortlisted candidates will get a common merit rank (All India Rank) and will be considered qualified candidates. Candidates must bring to their notice that obtaining a rank in UCEED or CEED 2022 does not ensure admission to the BDes, MDes or PhD programmes.

The admission schedule for undergraduate courses in Design has not yet been released by the IIT Bombay. However, it is expected to be helped in April and May 2022. The list of participating institutes in the UCEED and CEED 2022 exam are, namely, IIT Bombay, IIT Delhi, IIT Guwahati, IIT Hyderabad, IITDM Jabalpur, World University of Design – Sonepat, UPES School of Design, Lovely Professional University, RK University, Srishti Manipal University, MIT Institute of Design – Ujjain, JK Lakshmipat University.