The revised selection list for TSPSC Forest Beat Officer in Forest Department (Notification No. 48/2017) has been released with the hall ticket numbers of selected candidates. 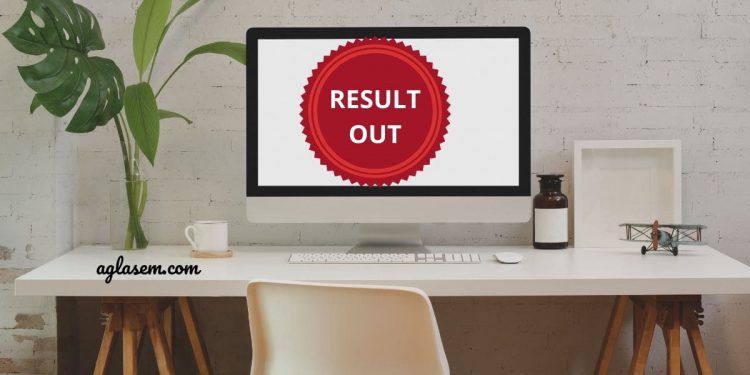 Telangana State Public Service Commission (TSPSC) has released a revised selection list for TSPSC Forest Beat Officer 2017 Recruitment. Candidates who have appeared for the Physical Test and Events can now access the result online. They have to visit the official website of TSPSC, tspsc.gov.in to check the TSPSC FBO Final Selection List.

In the revised selection list, the conducting body has mentioned the hall ticket numbers that are shortlisted for the announced vacancies. In case, candidates have forgotten misplaced their hall ticket numbers, then they can check it via TSPSC FBO admit card. Moreover, shortlisted candidates shall also check their allocated district for the Forest Beat Officer posting.

The results for TSPSC 2nd, spell, 3rd spell and 4th spell has already been announced on the website a few days after the events. However, the recently released final result list has some minor changes to the already appointed candidate’s post/places. As per the notification, “the district/division/ unit of already appointed candidates has changed to their more preferred posts/ places” as per the web options given by them.

Moreover, the selection procedure for TSPSC Forest Beat Officer includes three main stages – Written exam, walking test and physical exam. These are the general recruitment stages for which the result has already been announced on June 21, 2021. As per the result PDF, candidates have to produce original certificates whenever asked as required in accordance with the rules/notification.