As per the notice released by TNPSC, the selection process of CCSE-Group IV comprise of single objective-based test followed by a Tamil eligibility test. 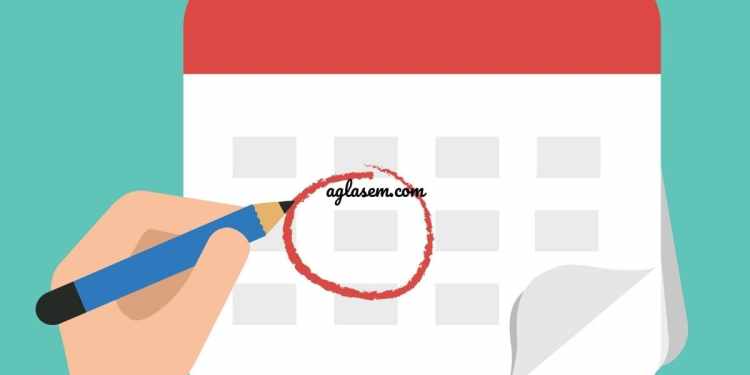 Tamil Nadu Public Service Commission (TNPSC) has released the TNPSC annual planner 2022 on the official website, tnpsc.gov.in. The commission has released the exam dates for Group 2 and 4 along with the notice released today, December 07, 2021. The official notice was released by K Balachandran, chairman of TNPSC in an official press meet conducted today.

As per the official notice, the examination for the CCSE-Group II that was earlier announced for 5831 vacancies is expected to be held in February 2021. Similarly, the exam for CCSE-Group IV is scheduled to be held in March 2022. The notice released by the commission has also mentioned the proposed examination scheme that will be followed for Group II and Group IV exams.

Earlier on December 06, 2021, a short notice was published by the concerned authorities stating that a press conference will be conducted today regarding the announcement of the exam dates. While addressing the press meet today, the chairman assured that they are adamant about conducting the complete recruitment process in a transparent manner leaving no room for malpractices or cheating.

For making sure that no illegal activities hamper the examination, the commission will take steps such as live surveillance of the exam hall, using GPS-enabled vehicles for transporting answer sheets and question papers, etc. More details regarding the TNPSC examination shall be released in the upcoming days.

These dates are completely tentative in nature and the complete schedule is expected to be released soon. Candidates are advised to keep a tab on the official website of the commission for the date sheet, exam timing, etc relevant to all the posts notified by the commission earlier.