Staff Selection Commission (SSC) released the SSC Stenographer Admit Card 2018 for Grade C and D on January 29, 2019. The admit card has been made available at the official website i.e. ssc.nic.in. Admit Card has been released for the examination to be conducted from February 05 to 07, 2019. For fetching the admit card candidates need to enter the Roll No/Registered ID No. and Date of Birth on the login page. If in case candidates do not remember his/her roll number then those need to enter the Name, Father’s Name, DOB. At the 09 regional websites namely, Northen Region, Eastern Region, Central Region, Karnataka Region, Madhya Pradesh Region, West Region, North West Region, North East Region, South Region admit card has been made available. 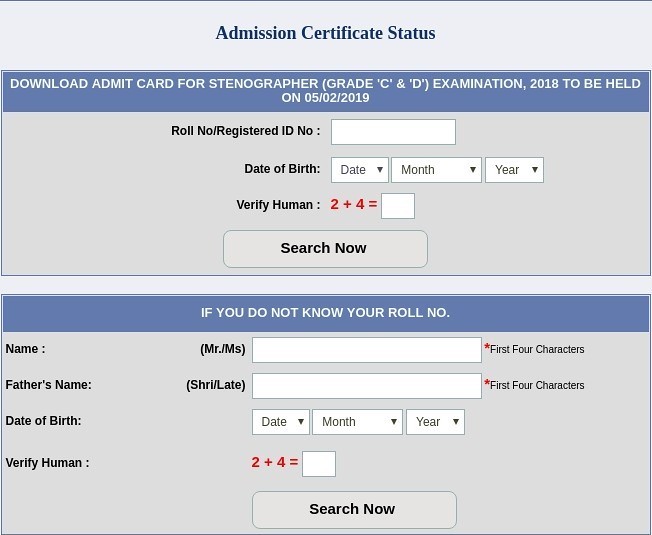 After downloading the SSC Stenographer Admit Card 2018 candidates should take the print out of it. As for all the candidates, it is mandatory to carry a hard copy of the admit card on the day of the examination. Admit Card is containing details like candidates name, fathers name, roll number, examination center, exam duration, exam center code etc. After downloading the admit card candidates should check the details mentioned on it. If the call letter is containing any false details then he/she should immediately contact the commission.

Along with the admit card candidates need to carry one valid photo id proof (aadhar card, pan card, voter id card. passport) on the day of the SSC Stenographer Examination 2018. Previously the examination was scheduled to be conducted from February 01 to 06, 2019 but later the commission has postponed the examination. 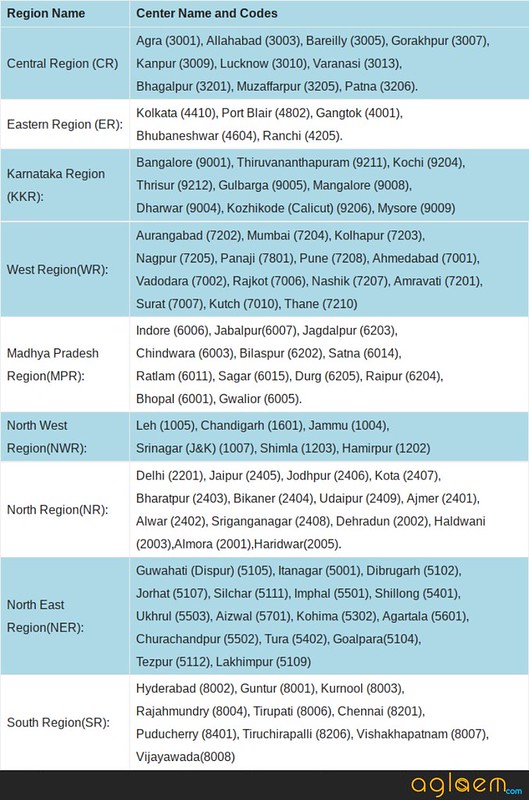 In the SSC Stenographer Computer Based Examination For Grade C and D, objective types questions will be asked. Paper will consist of 3 parts that are Part 1, 2 and 3. Part 1 will contain the question-related to General Intelligence and Reasoning subject. Part 2 and Part 3 of the paper will contain the question related to General Awareness and English Language respectively. The examination language will be in English and Hindi except part 3. For each incorrect answer 0.25 marks will be deducted and for each correct answer, 01 marks will be awarded.

On the basis of the final answer key, Result for Grade C and D will be evaluated. After calculating the scores of all the candidate’s commission will be declared the SSC Stenographer Result 2018. The candidates who will qualify the CBT those will be shortlisted for appearing in Skill Test.