Candidates will be shortlisted for tier 2 / paper 2 descriptive test on the basis of tier 1 / paper 1 result. 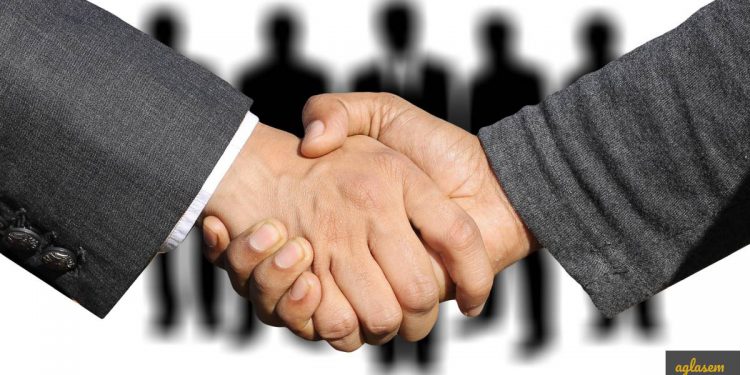 Staff Selection Commission (SSC) will publish the result of Multi Tasking Staff (MTS) exam on October 25, 2019. The tier-1 exams were held from August 2 to 22, 2019, and that for remaining candidates of Srinagar was held on September 27, 2019. Answer keys are already available. On the basis of SSC MTS result 2019, candidates will be shortlisted for tier-2 descriptive exam.

The tier-1 exam was a computer based test on four subjects – general english, general intelligence and reasoning, numerical aptitude, general awareness. Each subject had 25 questions of 25 marks. As per the final answer key, candidates will get +1 for correct answer, though 0.25 marks will be deducted per wrong answer in lieu of negative marking. Result of SSC MTS 2019 will be published at ssc.nic.in.

To eliminate differences in scores due to different question papers and their different difficulty level, SSC will implement normalization. The normalization formula provided in the notice number 1-1/2018-P&P-I dated 07-02-2019 will be the one used.

After implementing the normalization formula, marks will be calculated to 5 decimal places. Cut off marks will be as per normalized score only.

Tier 2 will be paper 2. This paper will have a short essay or letter in english or in any language included in the 8th schedule of the constitution. The paper will be of 50 marks. It has to be attempted in 30 minutes, or 40 minutes in the case of those eligible for scribe.

Even though it will only be qualifying paper, if two or more candidates get same normalized marks in paper 1, then to break the tie, marks of paper 2 will be used. If the tie persists then first date of birth will be used, and then alphabetical order of names.

SSC MTS 2019 is the Multi Tasking (non technical) Staff examination. The notification and online application for the recruitment was opened in April, and form was accepted until May end. This is a particularly popular government job exam because the educational qualification requirement is only class 10th pass.

HPCL Notification 2019 out, Apply online for recruitment without any exam or fee